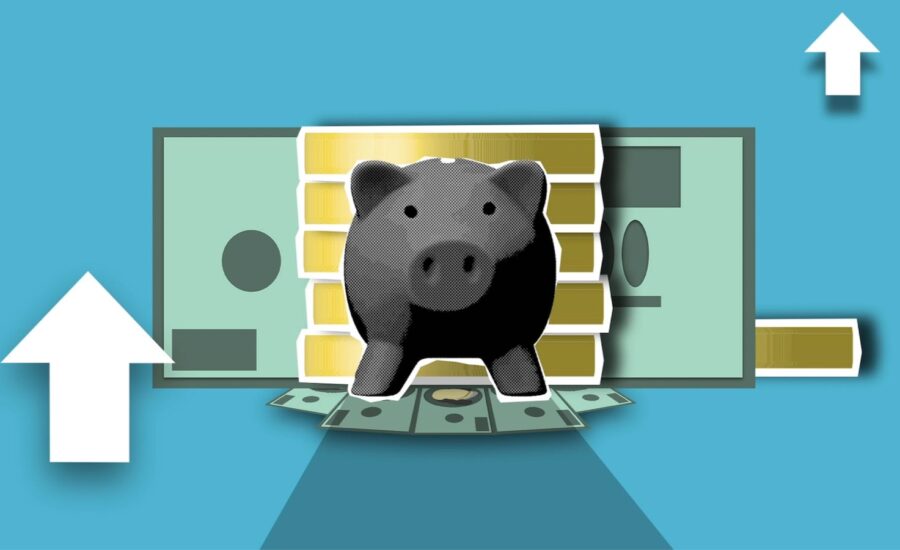 What do value investors believe in?

Photo by Monstera from Pexels

Value is on investors’ minds these days. With growth falling out of favour in 2022, more attention is being paid to value. What do value investors believe in? Finance professor George Athanassakos explains in this excerpt from his new book, Value Investing: From Theory to Practice .

Because it is humanly impossible to fully understand many companies, value investing implies a portfolio containing a small number of stocks; a not-well-diversified portfolio. If you look at Warren Buffett’s portfolio back in the 1960s, it was 90% invested in five stocks; now Berkshire Hathaway—of which Buffett is chair and CEO—is about 65% invested in five stocks. This is not a well-diversified portfolio. In fact, Buffett argues that once you achieve competence, diversification is undesirable, because diversification limits your upside. This echoes a similar comment John Maynard Keynes, the famous British economist, used to make.

That is another difference between value investing and modern portfolio theory, which advocates holding a well-diversified portfolio.

Second, the market goes up and down for whatever reason, often unrelated to fundamentals. Ben Graham (early Buffett mentor) referred to the wild moves of the stock market as resembling a “manic depressive” person. The idea here is not to follow the market’s wild moves, but instead, try to take advantage of them. That is, when everybody panics, we must look for opportunities; and when everybody is exuberant, we must be cautious. This, of course, is a statement about market efficiency and works only if markets are inefficient.

A few years ago, when legendary value investor the late Walter Schloss talked to my value investing students at the Ivey Business School, in response to a student question, he said the most important thing to keep in mind as an investor is to “not lose money.” He argued that once you lose money, it might be difficult to recover. For example, if you go down by 50%, you must go up by 100% to break even. Unlike other investors, value investors place a greater emphasis on avoiding losses than on making money.

In the words of Aristotle, “the aim of the wise is not to secure pleasure but to avoid pain.” This is the protection that the margin of safety—a term borrowed from engineers—engenders. While risk managers try to maximize returns, we try to minimize risk.

One of the reasons is human nature. We have a short memory. We are all momentum traders. We like to buy winners. If we keep buying the winners, we will drive the price of winning stocks ever higher, and so much higher above value to a level which eventually sets the stage for a correction. The correction will bring the stock price closer to value.

The opposite is the case for losing stocks

As we like to sell losing stocks, we drive their prices well below value, which will also eventually set the stage for a recovery. If we manage to buy stocks at or below the margin of safety and patiently wait for the stock price to recover towards value, then we can make a good profit. Normally, opportunistic (pure Ben Graham type) value investors have a holding period of three to five years. If the stock does not reach intrinsic value within three to five years, then value investors believe that either they made a mistake or, for some reason, the stock will never reach intrinsic value. Something may prevent the stock from reaching intrinsic value.

A good example is a company called H. Pauline Co. As part of a project in 2010, a group of my MBA students valued the company in 2000 and found it to be undervalued and a buy. Valued also in 2010, i.e., 10 years later, the stock continued to be undervalued. In other words, this stock, for some reason, was not converging to the intrinsic value. My students searched for an explanation. What they found was that this company had good assets but a bad manager, who unfortunately was also the majority shareholder. He was unable to work the assets efficiently to produce potential cash flows, and so the market was not putting a high enough value on the stock. And the market knew there was nothing one could do to correct this situation because the manager was also the majority owner. But then in 2012, the owner/manager decided to retire and sell his ownership stake in the company. Within three days, the stock jumped close to the student-determined intrinsic value.

What my discussion from a decade ago implies is that value investors believe that while markets can be very inefficient in the short run, they become efficient in the long run, with prices gravitating towards value.

Markets must become efficient in the long run, because if they did not, we would never know whether we would make money or not. It is the tendency of stock prices to converge to true value that enables us to make money by buying at or below the margin of safety and selling at or above intrinsic value. If the convergence never happened, we could never tell whether we would make any money. Ben Graham viewed stock prices like the planets that revolve around the sun. Gravity holds the planets in this pattern. Intrinsic value acts like gravity that keeps stocks revolving around it.

Once more, it is important to understand that prices are not always equal to value, as proponents of market efficiency advocate. We do not observe this in real life. If that were the case, we would never be able to make any money. It is the combination of market inefficiency in the short run and the convergence of prices to value in the long run that gives opportunities to value investors to make profitable trades.

Experimental economist Vernon Smith won a Nobel Prize in Economics in 2004. He does experiments in laboratories with human subjects and tries to simulate real life. Professor Smith, in his research, has shown repeatedly that “traders bid each other up well beyond the actual worth of an investment…. that people do not normally buy and sell based on fundamental worth … and that people are momentum traders, a process that if repeated enough times must eventually end in crashes.” Moreover, Professor Smith found that “the savvy traders took bidding far above fundamental worth and generated a bubble equal to the bubbles produced by novices.” In other words, it doesn’t matter whether one is a novice or professional trader. Human nature tends to produce these kinds of stock price movements, both in a laboratory setting as well as in real life. 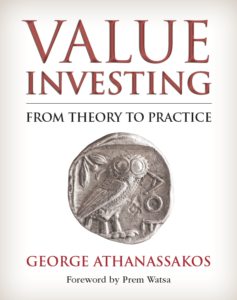