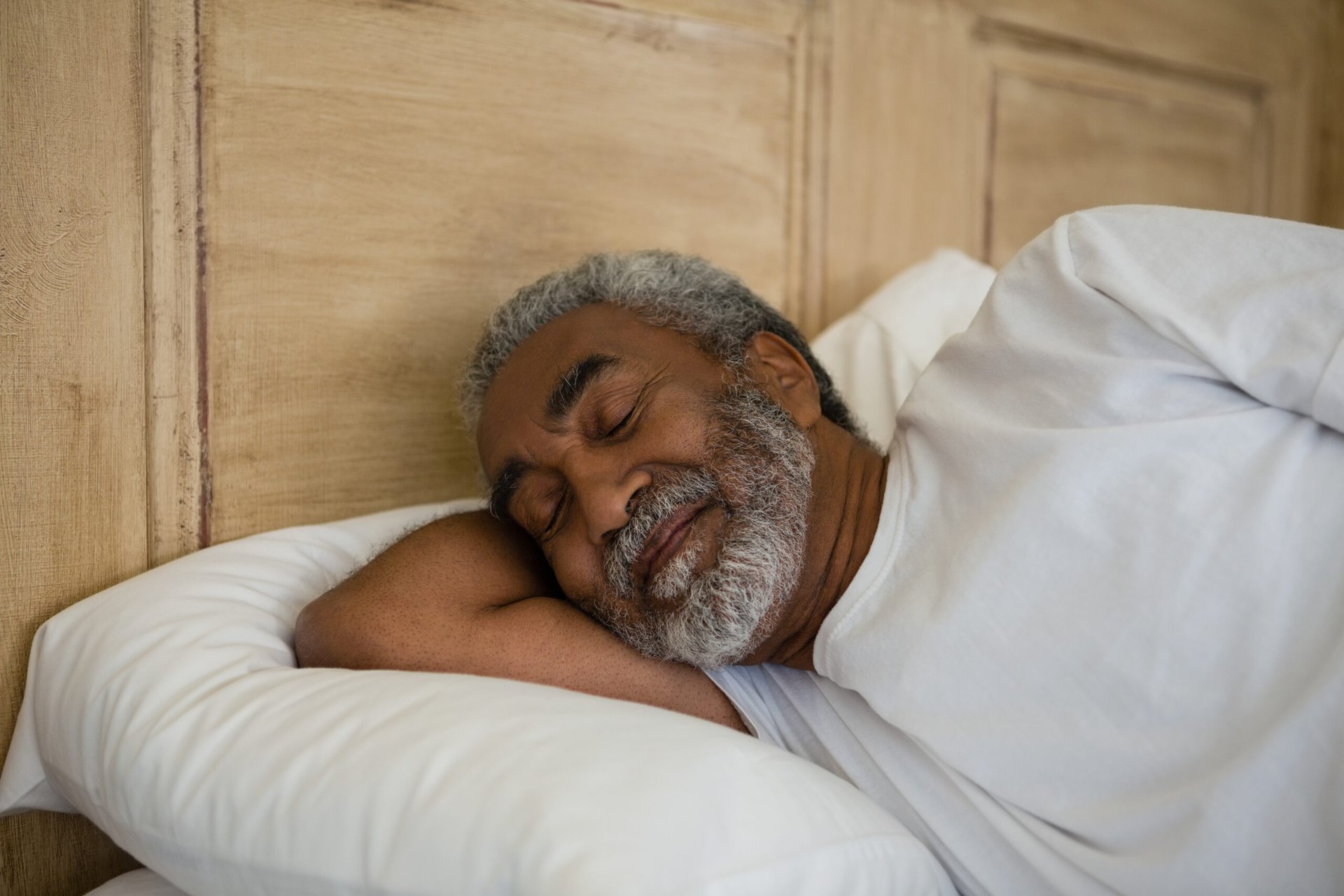 This Is the ‘Ideal’ Amount of Sleep for Older Adults

If you want to keep your mind sharp, aim for seven hours of sleep per night in middle and advanced age, according to a new study from researchers at the University of Cambridge in England and Fudan University in China.

Getting less or more than seven hours of sleep is more likely to lead to poorer cognitive performance and mental health, the study found.

The researchers looked at data from nearly a half-million British adults between the ages of 38 and 73 which included detailed information about their sleep patterns and mental and physical health. The adults also took part in cognitive testing.

In analyzing the data, the researchers concluded that sleeping too little or too much was associated with poorer cognitive performance, including reduced:

Anxiety, depression and worse overall well-being also were more common in those who did not sleep for the optimal seven hours — no less, no more — each night.

The researchers speculate that disruption of slow-wave sleep — commonly called “deep sleep” — might result in a buildup of amyloid, a protein which leads to the brain “tangles” associated with some forms of dementia.

Not getting the right amount of sleep also might prevent the brain from ridding itself of toxins.

In a press release about the study, professor Jianfeng Feng from Fudan University says:

“While we can’t say conclusively that too little or too much sleep causes cognitive problems, our analysis looking at individuals over a longer period of time appears to support this idea. But the reasons why older people have poorer sleep appear to be complex, influenced by a combination of our genetic makeup and the structure of our brains.”

For more about keeping your brain healthy, read: