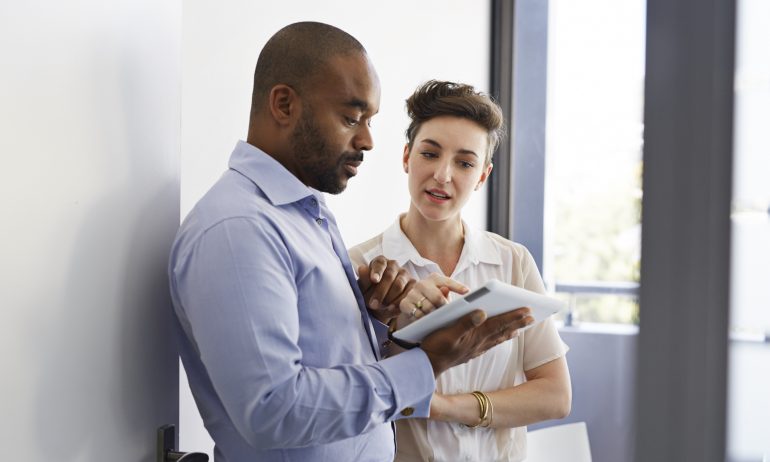 What is the SEC?

What does the SEC do?

The SEC strives to maintain public trust in the U.S. markets. To carry out its three-part mission, the SEC enforces federal securities laws, addresses wrongdoing in the markets and monitors entities in the securities industry — such as investment advisors , securities exchanges and broker-dealers — to make sure they are treating investors properly .

Much of the SEC’s work is guided by two core principles:

Those beliefs can be traced back to the SEC’s founding in 1934, when it was established by Congress to safeguard investors from fraudulent and unfair behaviors following the stock market crash of 1929.

What powers does the SEC have?

SEC filings and disclosures made by both companies and individuals are available to the public through EDGAR, the SEC’s free database of filings .

To protect investors, the commission investigates possible wrongdoing and takes civil action against potential wrongdoers in the federal courts, administrative proceedings or both . The SEC uses civil suits to seek court injunctions against certain behaviors, while administrative actions can result in cease-and-desist orders. Both can lead to financial penalties and the return of illegally obtained profits.

Some common violations the SEC is interested in are:

Although the SEC cannot bring criminal charges itself, it can work with law enforcement agencies — such as the Justice Department — that have the power to do so.

In addition, the SEC conducts rule-makings — the process used to create rules that implement newly passed legislation that has been signed into law. It can also create new rules that fall under its existing authority .

Members of the public — both whistleblowers and non-whistleblowers — can report suspected fraud or violations of securities law to the SEC .

And with the protection of the SEC’s whistleblower program, qualified individuals who supply original information that leads to SEC-enforced sanctions exceeding $1 million can receive between 10% and 30% of the monetary sanctions collected. Employers are prohibited from retaliating against employees who come forward about possible violations .

How is the SEC structured?

The SEC is composed of five commissioners, who need to be appointed by the president and confirmed by the Senate . The president selects one of them to chair the commission, giving the chosen commissioner the power to set the SEC’s regulatory agenda.

Each commissioner’s term lasts five years, although they are permitted to stay on for an additional 18 months afterward if a replacement is not ready. In an effort to remain nonpartisan, a maximum of three commissioners can belong to the same political party.

The SEC consists of six divisions :

In addition, the SEC includes several offices, many of which are administrative, that support the agency’s work. It also has an Office of Inspector General, which is responsible for monitoring the SEC’s activities and operations.