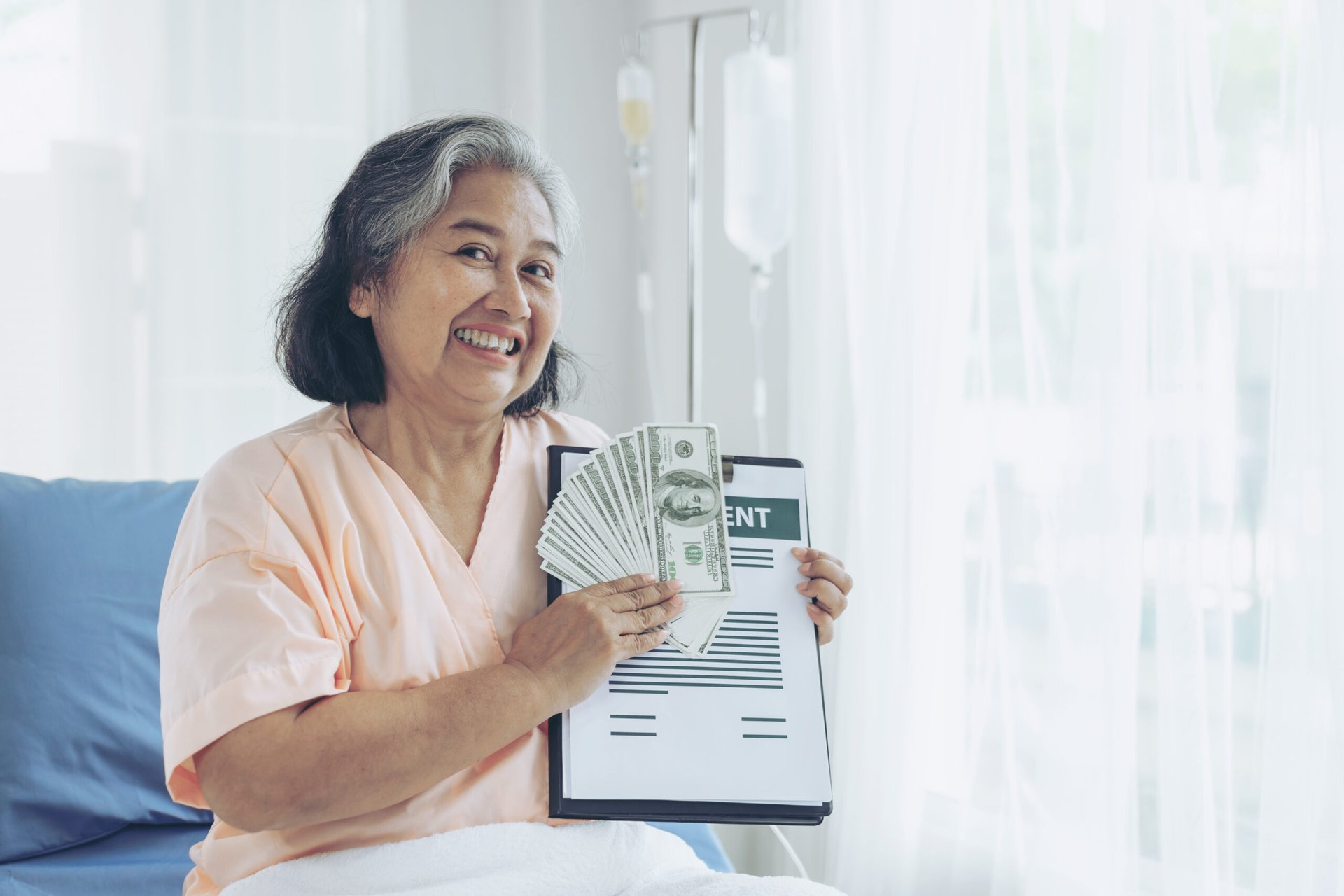 Why Your Health Insurer May Send a Big Check Soon

Consumers can expect around $1 billion in health insurance refunds this fall, according to a newly released analysis of data by the Kaiser Family Foundation.

Such rebate payments are a result of a provision in the Affordable Care Act of 2010 that requires private insurance companies to spend a large percentage of premium money on patient care.

Policyholders eligible for rebates can expect to receive a payment of about:

While $1 billion sounds like a lot, it is down sharply from the $2 billion health insurers had to pay out in 2021. The rebate totals are calculated using three previous years of insurer activity.

“This year’s total is roughly half the size of last year’s $2 billion, in part because 2021 was a less profitable year and because the 3-year window no longer includes 2018, when individual market insurers overpriced their ACA marketplace plans due to uncertainty caused by the repeal-and-replace debate and other ACA policies.”

Health insurance companies must pay rebates if they do not meet the medical loss ratio established under the ACA. That ratio mandates that insurers spend at least 80% — or 85% for large group plans — of health insurance premiums on health care claims or efforts to improve quality.

KFF expects that the $1 billion in rebates will break down roughly as follows:

KFF notes that this year’s rebate numbers are projections. They are based on preliminary data that was reported by insurers to the National Association of Insurance Commissioners and that was compiled by Mark Farrah Associates. Final numbers will arrive in the autumn.

“The ACA never did much to reduce the rate of increase in national health spending, but it did a lot to make health care more affordable for consumers, from subsidizing coverage, to protecting people with pre-existing conditions, to requiring these rebates from insurers.”