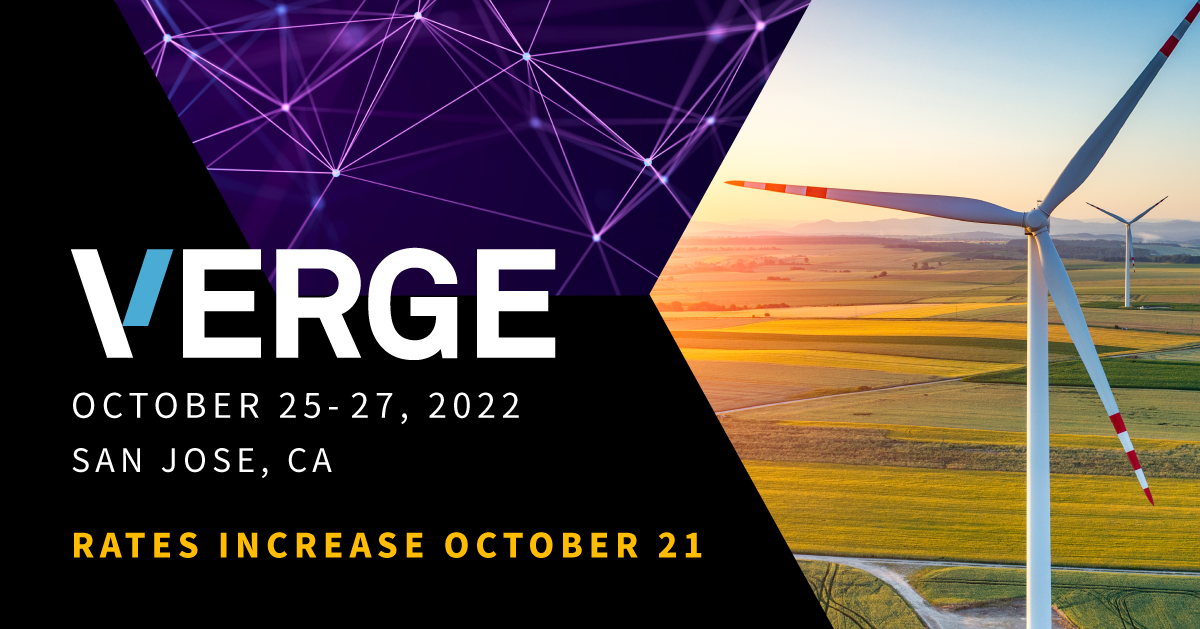 Why Microsoft is a company to watch on climate policy

The passage of the Inflation Reduction Act (IRA) this summer has ushered in a new era of bold climate policy — at the federal, state and local levels. The IRA, while flawed, is potentially transformational, but only if we move quickly with implementation and follow up with policies that go further. What we learned in the past year is that the corporate sector is integral to continued momentum for policy change. One influential company (and the only Big Tech firm to back the IRA before its passage) has the potential to play a catalytic role in the coming policy battles: Microsoft.*

*An important asterisk: The company has some big baggage to get rid of first. We’ll get to that part shortly.

First, some applause. Microsoft stepped out front in late September with two ambitious and far-reaching policy briefs. As it framed the proposals: "We believe that Microsoft and the broader corporate sector have an important role to play in advocating for effective and innovative sustainability policy." Amen to that.

The specifics in the two briefs on carbon and electricity policy represent the sense of urgency, clearly articulated goals and breadth of policy focus that we at ClimateVoice have been urging for the past few years. Now, as Protocol recently reported, the question is "how Microsoft will advocate for these policies."

In its climate lobbying strategy, Microsoft should take a cue from its founder, Bill Gates, and get much more active and involved. At a critical hinge point for the Inflation Reduction Act, Gates penned an op-ed in the New York Times calling on Congress to pass "the single most important piece of climate legislation in American history." Even more potent was the role Gates says he played behind the scenes: "I was personally involved in a lot of what got written into it, and working with key senators … to get it to pass — that’s far greater than any individual fortune." Companies should follow his lead and lobby like they mean it.

Now that the legislation has entered the implementation phase, the risks that it can be undermined by foes escalate. Climate policy expert Leah Stokes warns in Rolling Stone that during the "fog of enactment" hostile lobbying forces will swarm around the process and try to derail effective implementation. "Implementation is a very tricky time, when activists are less energized, and corporate interests are more engaged," she warns.

But what if some of those corporate interests spoke up on the pro-climate side during this process?

While Microsoft has positioned itself in the vanguard of companies on climate policy, the company is still dragging a dead weight: its continued membership in the U.S. Chamber of Commerce.

Big Tech firms such as Microsoft have a deep lobbying bench and a powerful motivation: The Inflation Reduction Act, in addition to helping get our planet on a path to survival, will enable and expedite its own ambitious corporate sustainability goals. This is a critical reason why Microsoft needs to stay engaged in policy during this time — to help keep its own vaunted sustainability efforts on track.

Microsoft backstops its advocacy on policy with ambitious sustainability goals within its own operations. It hasn’t always been able to reach its own high bar, but the company has held itself accountable for its strengths and weaknesses. Microsoft’s policy advocacy coupled with its strong sustainability chops positions it well to set the pace for other large corporations seeking to walk the pro-climate walk.

But one key issue is blocking the way. While Microsoft has positioned itself in the vanguard of companies on climate policy, the company is still dragging a dead weight: its continued membership in the U.S. Chamber of Commerce, a long-time foe of climate legislation, and in other trade associations that are similarly inclined.

The chamber has a long history of being the biggest corporate obstacle to climate policy progress. It took aim at last year’s Build Back Better Act, which contained substantial climate investments, then made a last-ditch effort to defeat the Inflation Reduction Act this summer.

With this history, what the heck is a Microsoft senior exec doing on the U.S. Chamber’s Board of Directors? Why does the company play along with chamber PR that positions it as a force for social good? Why isn’t Microsoft living up to its pro-climate creed in the company it keeps?

And most important of all, what will happen when Microsoft employees, who are so proud of the company’s pro-climate work to date, realize that Microsoft is putting its money, its executives’ valuable time and its brand and reputation on the line for one of the worst obstructors of climate policy progress on the planet? Stay tuned …