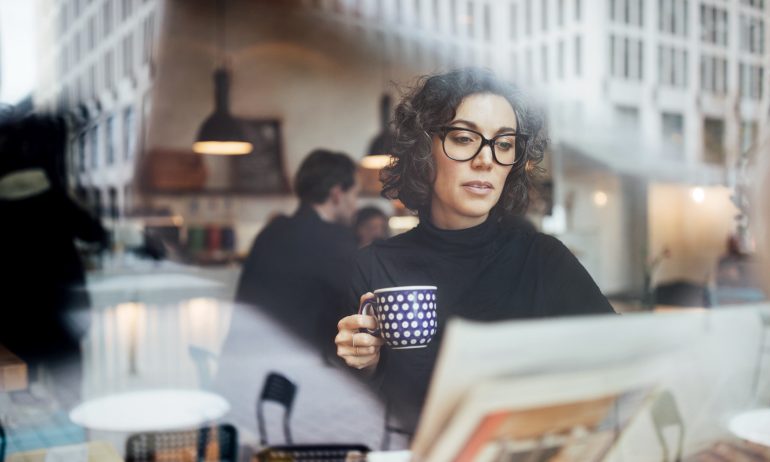 Cardano vs. Ethereum: What’s the Difference?

Cardano and Ethereum are two prominent cryptocurrency projects seeking to provide the basic infrastructure for blockchain-based services and applications. Projects built on Ethereum or Cardano can run without the involvement of a central authority such as a bank or broker.

The main difference between Cardano and Ethereum is that Ethereum has established itself as a central component of the cryptocurrency economy. On the other hand, Cardano, a younger technology that has taken a more deliberate approach to its rollout, is in the earlier stages of building out its capabilities and user base.

Though Ethereum and Cardano are competing technologies, they share a common heritage. Cardano’s founder, Charles Hoskinson, was one of the original developers of Ethereum.

Both Cardano and Ethereum can be used for peer-to-peer transactions, but they can also be used as payment for services and processing power on their underlying blockchain networks. However, both are also commonly used as investment products, with users buying them on exchanges and then holding or trading them in hopes of making a profit.

Under the surface, Ethereum and Cardano have some points of contrast regarding how they operate and the specific ways they can be used. Here are some key differences:

A key factor to consider when you’re comparing Cardano with Ethereum is whether you’re planning to use your cryptocurrency to make transactions and use blockchain projects. If you’re only planning to hold it in hopes that its value will rise, the difference in transaction fees may not matter much.

Cardano vs. Ethereum: The basics

Before deciding on which is a better investment, learning a little about how Ethereum and Cardano work can be helpful.

Ethereum (also known as Ether or ETH)  was launched in 2015 by Vitalik Buterin and a leadership team that included Hoskinson. The central idea was to improve Bitcoin’s technology, enabling users to carry out peer-to-peer transactions without needing a central authority such as a bank.

Bitcoin, however, could not interact with more advanced software programs that would enable the development of more advanced blockchain products. Since the introduction of Ethereum, its technology has been used to support games, financial projects and the creation of products known as NFTs , which enable digital ownership of art and other content.

However, Ethereum has been criticized for its speed and cost, leading to a proliferation of third-party solutions that run on Ethereum, seeking to make it easier or cheaper. And several competitors, including Cardano, have emerged in hopes of refining Ethereum’s key features.

Cardano (also known as ADA) was launched in 2017 by a team led by Hoskinson. The project leaders seek to differentiate Cardano through a degree of academic rigor applied to its code. In addition, Cardano’s developers say it is built on peer-reviewed research that it hopes will give people confidence that its code is stable and solid.

Cardano’s focus has been on creating a system that is cheaper to use and more efficient than Ethereum but that also avoids the intermittent instability of other upstart competitors such as Solana. But this approach has also slowed the pace of Cardano’s rollout.

While many active projects use Cardano, its adoption has been limited by its deliberate approach to rolling out new features. The development team still has many key pieces of its road map left to complete, including features that will improve the network’s ability to grow.

The author owned Cardano, Ethereum, Bitcoin and Solana at the time of publication.