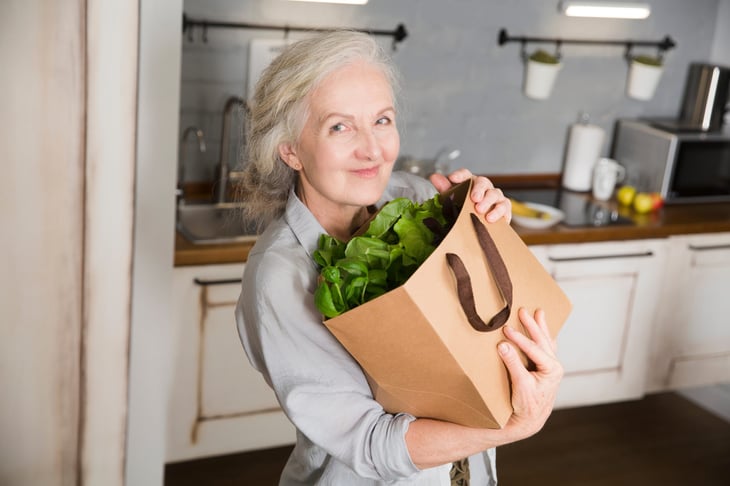 Can eating the right foods help lower your risk of dementia? A recent study suggests that tantalizing possibility.

Among the more than 7,200 adults — age 45 and older — who participated in the study, those with higher levels of three key antioxidants in their bloodstream when the study began were less likely to have developed dementia when they were tested an average of 16 years later.

The study results were published in Neurology, the medical journal of the American Academy of Neurology. They suggest that eating some specific foods might help your body obtain the antioxidants that could keep dementia at bay.

“Antioxidants may help protect the brain from oxidative stress, which can cause cell damage.”

Following are the antioxidants cited in the study and the foods that will help your body obtain them. 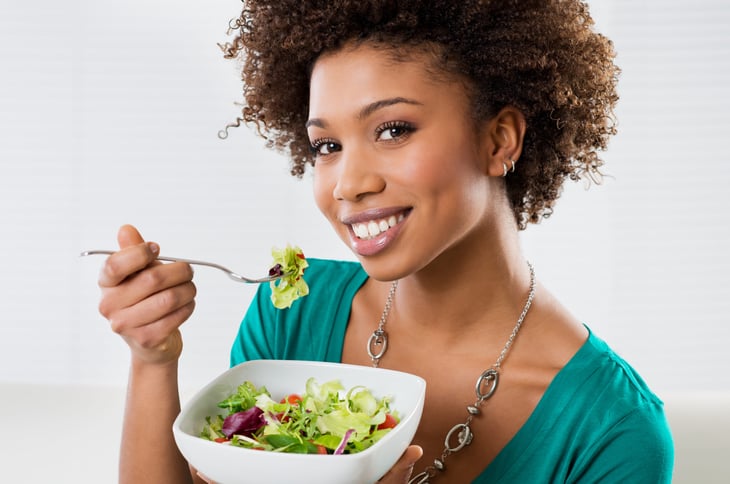 In addition to lutein’s role in possibly keeping dementia at bay, this carotenoid has been linked to other health benefits, especially for the eyes. It is believed to have anti-inflammatory properties.

You can get lutein in green, leafy vegetables and other foods. Consider adding any of the following to your diet: 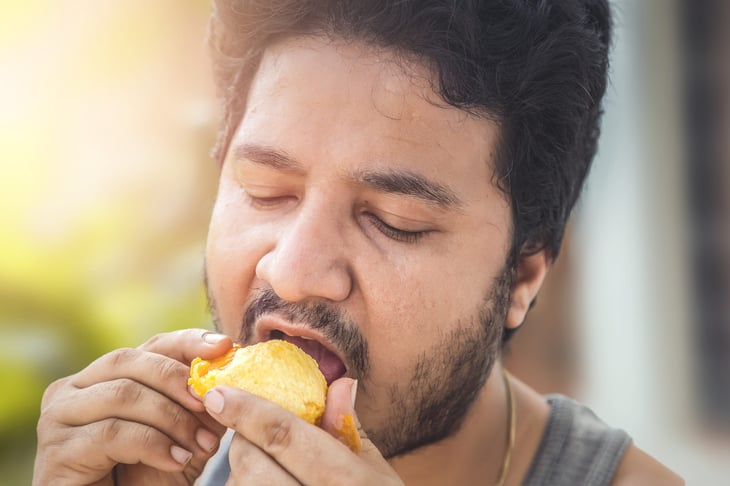 This carotenoid is another antioxidant that has been linked to better eye health, such as lowering your risk of age-related macular degeneration and cataracts. And, like lutein, it also may help lower your risk of heart-related issues, such as coronary heart disease and stroke.

Good sources of zeaxanthin include: 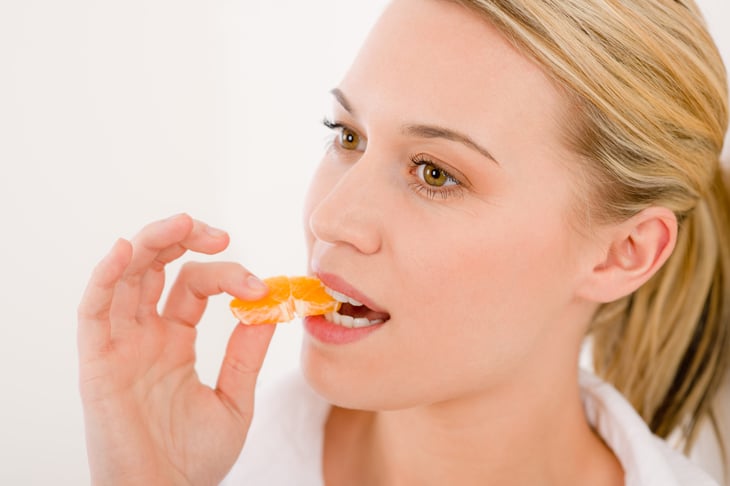 This carotenoid is commonly found in fruit, as well as in human blood and tissues. It has functions vital to human health, including aiding in cell-to-cell communication and serving as a precursor of vitamin A.

According to the study authors, beta-cryptoxanthin is found in: 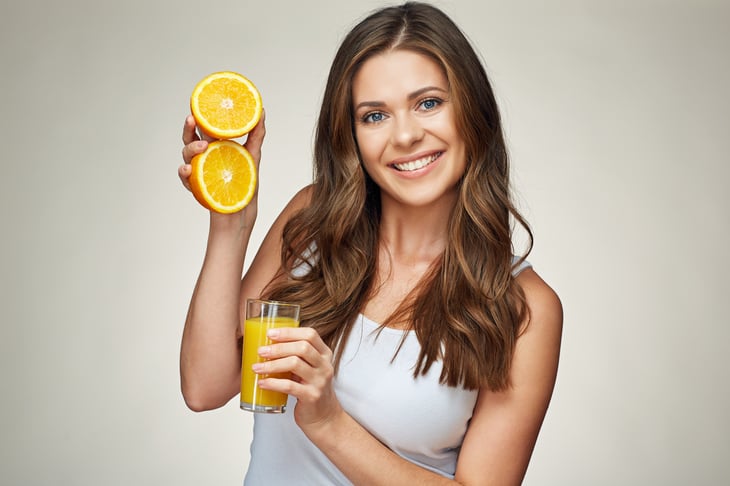 Although the study findings are encouraging, they do not definitively show that eating these foods and obtaining these antioxidants will reduce your risk of dementia.

For example, the study authors caution that antioxidant levels were based on a single blood sample. Thus, it is possible the test might not have reflected the level of antioxidants in a study subject’s blood over a lifetime.

“Further studies are needed to test whether adding these antioxidants can help protect the brain from dementia.”