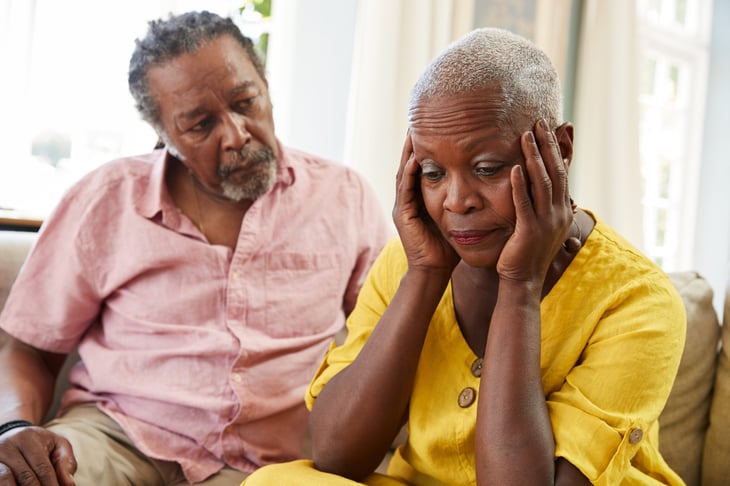 10 Common Expenses That Have Skyrocketed for Retirees

If you’re receiving Social Security benefits, it’s no surprise to you that your monthly checks don’t buy as much as they used to. All the same, it’s shocking to see just how much their purchasing power actually has shrunk.

Social Security’s most recent annual cost-of-living adjustment (COLA) was 5.9%, the biggest boost to retirees’ benefit checks in decades. But between March 2021 and March 2022, Social Security’s buying power shrank 10%. A COLA of 8.6% could be justifiable for 2023, the study finds. 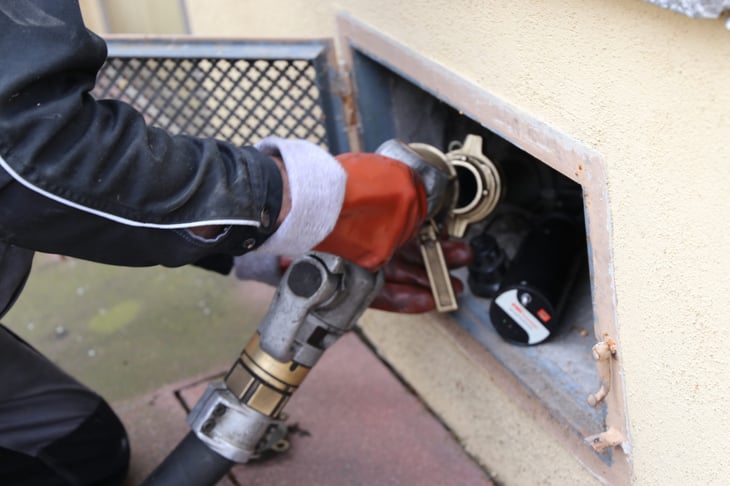 The Senior Citizens League study follows costs for 37 goods and services typically used by retirees, comparing inflation with COLAs. Heating oil, or fuel oil — used to heat homes and buildings and to generate electricity in power plants — is one of those goods.

2. Prescription drug costs (out of pocket) 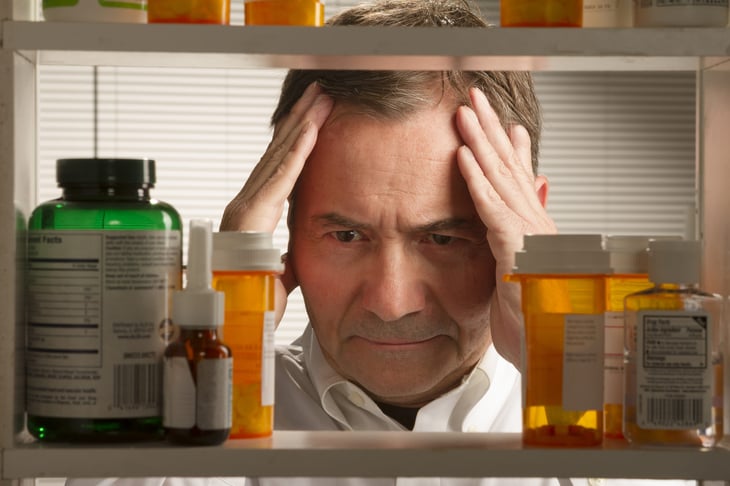 In Maine, worries over prescription drug costs led 30% of adults in the state to not fill a prescription, cut pills in half or skip doses of prescribed medicines, according to a Public News Service interview with AARP state director Noel Bonam.

Read more: “10 Ways to Save on Prescription Drugs” 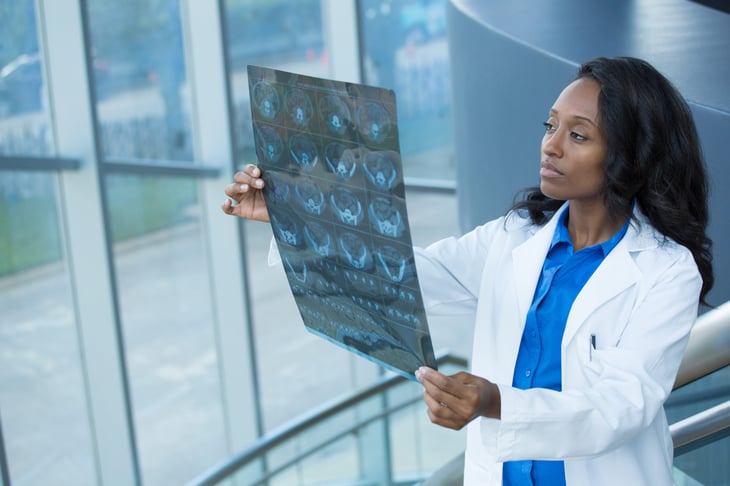 Medicare this year increased by 14.5% the cost of the standard monthly premium for Medicare Part B, which covers outpatient care, including doctors’ visits and diagnostic tests.

While not the largest percentage-rate increase on record, this was the largest dollar-amount increase in Medicare history. It translated to an additional $21.60 per month for the standard premium — and more for retirees with higher incomes. 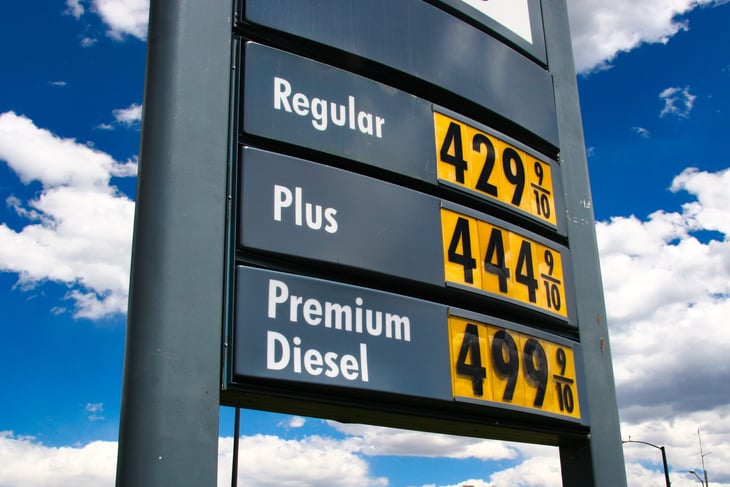 On May 31, the national average price for regular unleaded gas reached a new high of $4.62 per gallon, according to AAA — and it was not the first record high reached this year.

Back in January 2000, gas averaged just $1.31 per gallon, according to the Senior Citizens League.

Read more: “Here’s What a Gallon of Gas Cost the Year You Were Born” 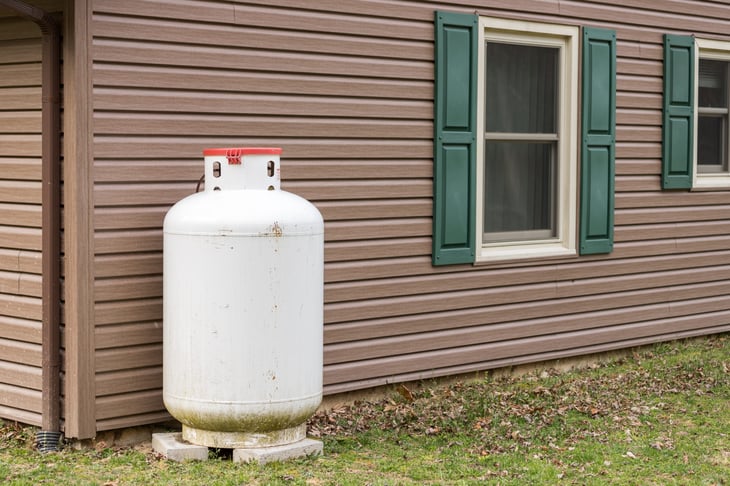 Low-income seniors may be eligible for help with the cost of heating. To learn more, contact the federal Low Income Home Energy Assistance Program. 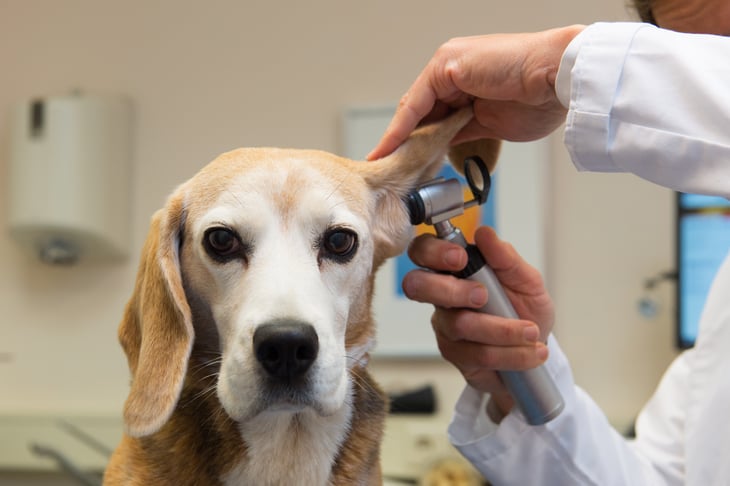 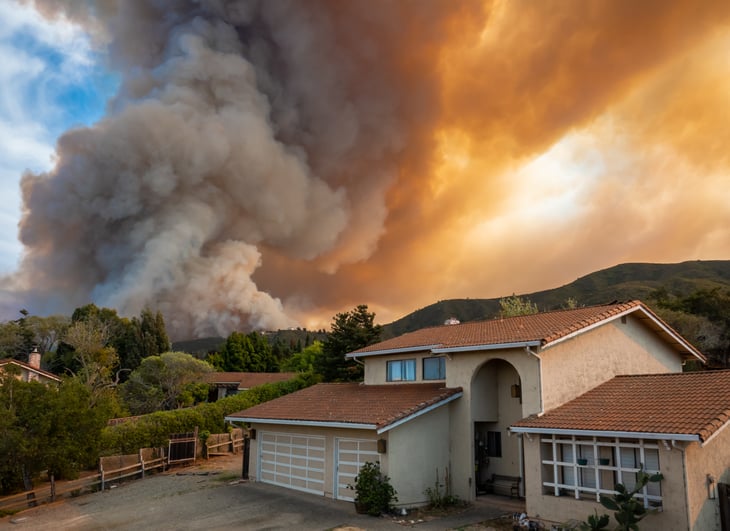 Homeowners insurance premium rates have risen a good deal since the COVID-19 pandemic began, says the Insurance Information Institute, an industry organization. Factors include supply chain issues and labor shortages that push up the cost of home repairs.

But the cost pressures predate the pandemic, as rates have been affected by increasing losses due to natural disasters, including floods, hurricanes and wildfires. Fueling higher rates is growing home construction in risk-prone areas that are “most vulnerable to weather and climate-related damage,” the institute says.

Read more: “How Inflation Puts Your Homeowners Insurance at Risk” 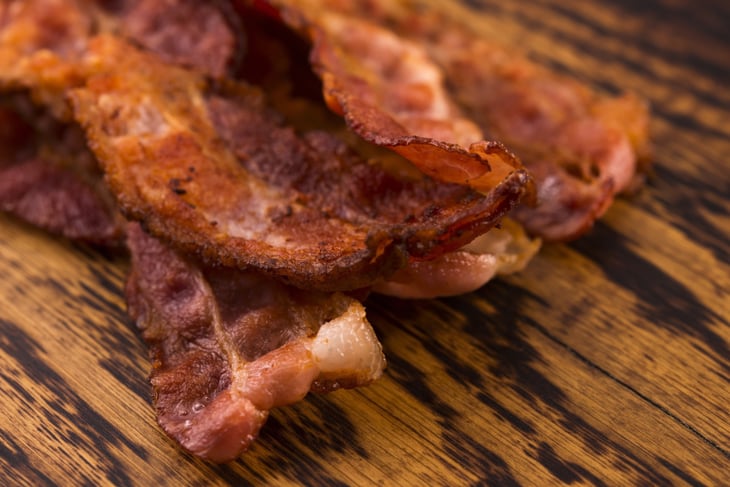 Read more: “8 Easy Ways to Cut Back on Meat” 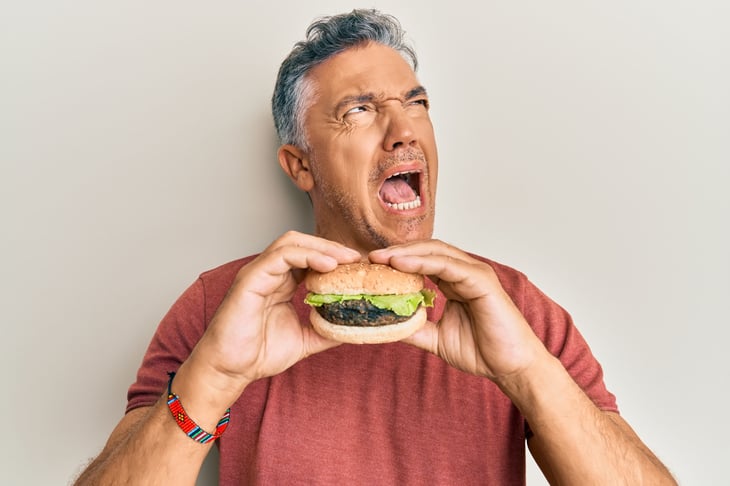 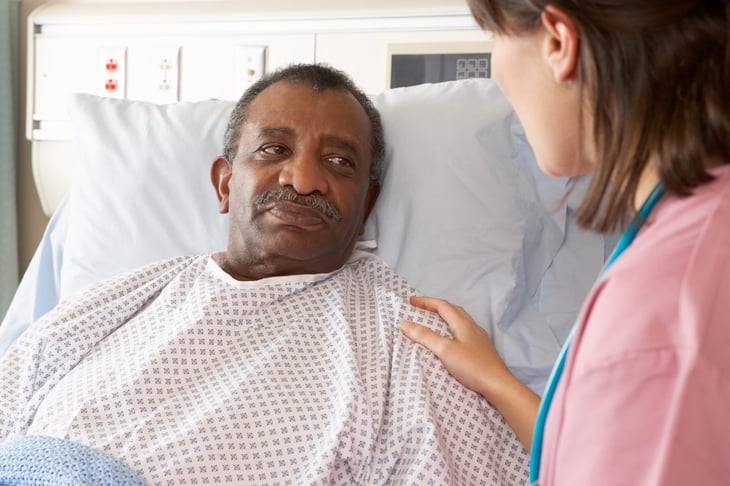 Even with Medicare, the federal health insurance program that primarily serves people age 65 and older, the cost of health insurance is easily the biggest medical cost retirees face, as we explain in “Here’s How Much Seniors Actually Spend on Health Care.”

Read more: “7 Ways Anyone Can Cut Their Health Care Costs“