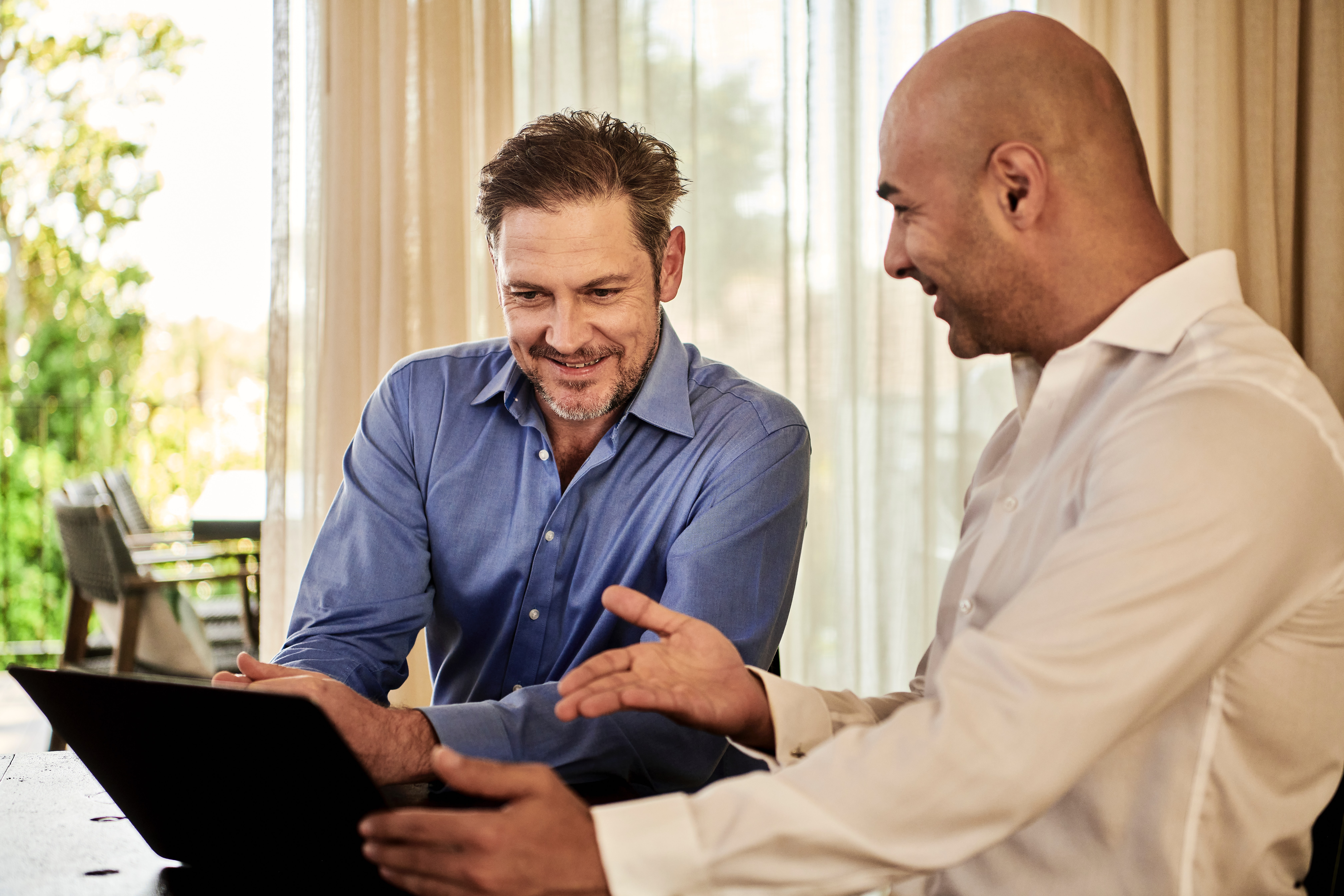 It’s often said that “numbers don’t lie”. If so, what does that reveal about personal finance in the USA? To answer that question, we’ve prepared this analysis of personal finance facts and statistics to help you understand approximately where you are in comparison with other Americans.

The information revealed in our analysis isn’t intended to make you feel insecure in any way. Instead, it’s designed to help set parameters that will enable you to see how you are doing and to make improvements where you believe it’s necessary.

We hope you like numbers because we have plenty of them! They’re a necessary evil, and they go with the territory when it comes to personal finance. We’re going to present statistics concerning multiple topics relating to income, debt, savings and budgeting, and financial planning.

What Percent of People Represent the Highest Incomes in USA

Have you ever wondered where your income falls among wage earners nationwide? For example, you may be interested to know that if your household income is over $200,000 per year, you’re among the 10.3% wealthiest households in the country.

According to Statista, the income distribution in the US is as follows (for 2019): How many Americans Live Below the Poverty Line?

According to the US Office of the Assistant Secretary for Planning and Evaluation (ASPE) the poverty line for 2019 is as follows (based on annual income by household size) for most of the country:

Top 5 Richest States in the USA

Based on the table for “Median Household Income Per State” provided by the US Department of Housing and Urban Development in the first section above, the top five richest states in the USA are:

Top 5 Poorest States in the USA

Based on the table for “Median Household Income Per State” provided by the US Department of Housing and Urban Development in the first section above, the top five poorest states in the USA are:

According to the Bureau of Labor Statistics (BLS), income per education level is as follows (for 2017):

According to the US Bureau of Labor Statistics, median earnings by age bracket are as follows (for the second quarter of 2021):

Average annual consumer spending in the USA was $63,036 in 2019, according to the Bureau of Labor Statistics.

The biggest individual category expenses were:

Total Consumer Debt in the USA

Total consumer debt in the USA is $14.96 trillion. Those are the statistics issued by the Federal Reserve Bank of New York for the second quarter of 2021. That includes all forms of consumer debt, including home mortgages, student loans, credit cards, and auto loans.

Amount of Credit Card Debt in the USA

How Many Americans Know How Much They are Paying in Credit Card Interest?

How Many Car Repossessions Happen Yearly in the USA

About 2 million car repossessions yearly in the USA (source: Etags.com). Vehicles are typically repossessed within 90 days of loan default (your last payment).

Total Amount of Student Loan Debt in the USA

The total amount of student loan debt in the USA is a record $1.71 trillion as of the beginning of 2021 (source: StudentLoanHero.com).

44.7 million students and graduates owe an average of nearly $30,000 in student loan debt. But student loan debts taken by parents for the benefit of their children averaged $37,200 per borrower.

How Many Americans File for Bankruptcy Each Year?

544,463 Americans file for bankruptcy each year, including 522,808 personal bankruptcies. The rest are business bankruptcies. (Source: US Courts.gov.)

The Average Number of People with No Savings

45% of Americans have no savings at all (source: GOBankingRates).

How Many Americans Live Paycheck-to-Paycheck?

The information is a bit dated, but according to a survey conducted by CareerBuilder in 2017, 78% of Americans live paycheck-to-paycheck. This includes fully 10% of households with annual incomes of $100,000 or more.

How Many Americans Have a Budget?

Only 41% of Americans have a budget, according to LendEdu.com.

How Many Americans Have Enough in Their Savings to Cover a $1,000 Emergency?

Only 39% of Americans have enough money in their savings to cover a $1,000 emergency, according to a survey taken by Bankrate and released at the beginning of 2021. Most of the rest reported they would get the funds from credit cards, personal loans, or borrowing from family and friends.

Americans paid $11.8 billion in overdraft fees in 2020. Most of these fees were paid by individuals considered to be financially vulnerable. (Source: Forbes.)

Average Amount of Savings per American

The average amount of savings per American is $17,135, as of November 2020. That’s the national average, however state averages vary considerably. The average in West Virginia is $6,936 (the lowest), while the average in South Dakota is $24,497 (the highest).

Amount of Americans with Retirement Savings

50.5% of Americans have retirement savings, with an average balance of $65,000. This is according to information released by the Federal Reserve for 2019.

How Much Should You Have Saved for Retirement by Age Bracket?

How much you should have saved for retirement by age bracket is largely subjective. It’s based on your current income – assuming it’s sufficient to cover your living expenses – multiplied by a factor that’s likely to provide a sufficient amount of retirement savings by the time you reach age 65.

For example, by the time you’re 40, you should have between 1.5 and 2.5 times your current annual salary saved for retirement. But the amount you should have saved will increase with each age bracket.

The following table, provided by the investment firm T.Rowe Price provides solid guidance as to how much you should have saved for retirement at eight age brackets, ranging from 30 to 65: