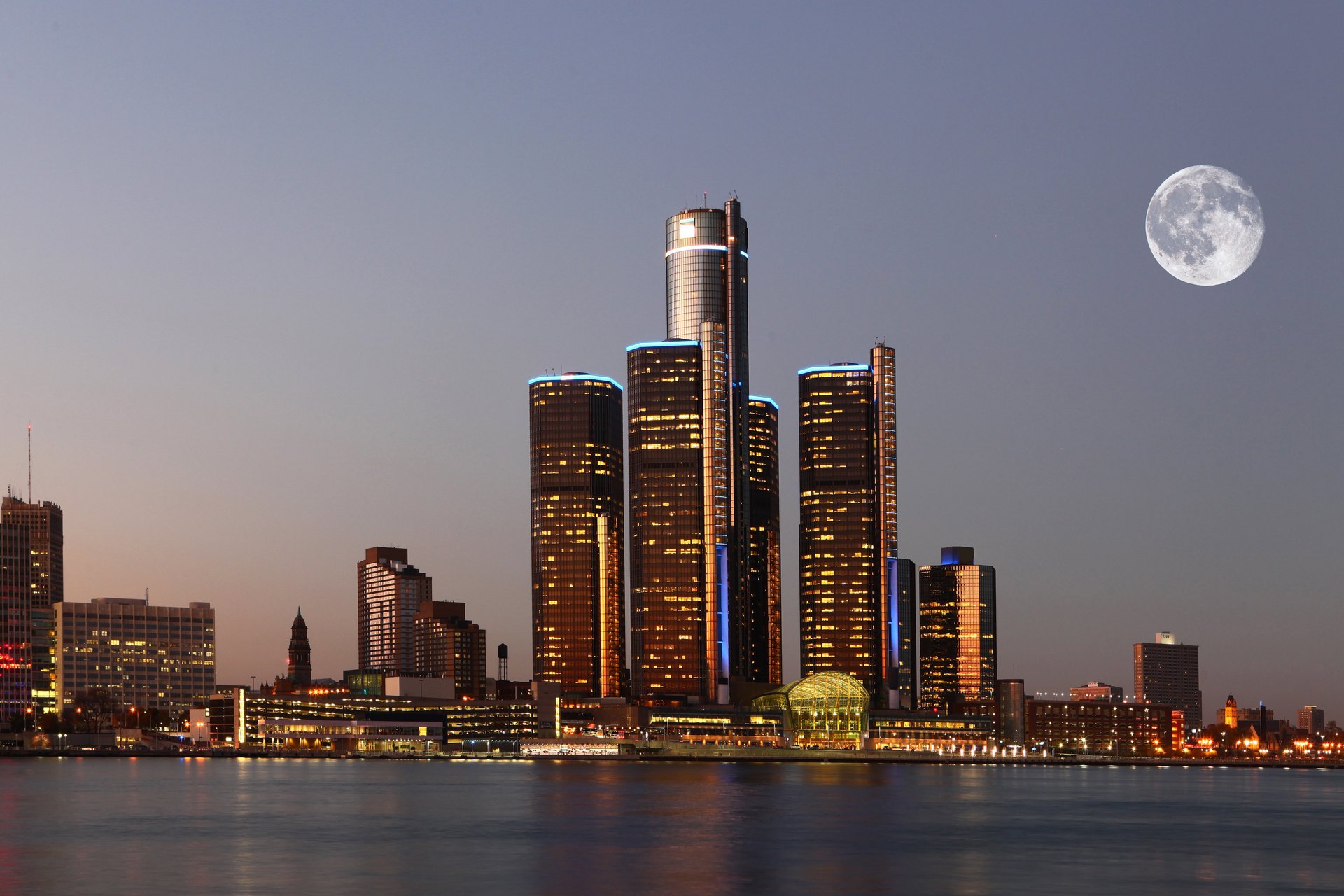 Everybody knows housing values have exploded in recent years. But difficult as it is to believe, hundreds of markets across the country still have not recovered from the housing bubble that burst about 15 years ago.

An analysis by Zillow that The Wall Street Journal requested finds that 477 markets across the country still have not fully recovered from that heart-wrenching event in which millions of people lost their homes or saw tens of thousands of dollars in equity disappear.

As of April 2022, average home values in these markets had not climbed above where they were in the early 2000s. They include cities such as Detroit and Flint in Michigan and Hartford, Connecticut.

Other major cities — including Chicago and Cleveland — just recently rose above the peaks achieved during the housing bubble.

All of this means that even in major cities such as Chicago, Cleveland and Detroit, homeowners who bought homes during the housing bubble peak still would not be able to sell at a profit. That is especially true when you adjust prices for inflation.

According to the WSJ:

“The economic recovery since the 2007-09 recession has been uneven, with some cities thriving with high-paying tech jobs and soaring home prices while others struggled. Even as remote work during the Covid-19 pandemic enabled more workers to live anywhere, the population has grown in cities such as Austin, Texas, and Phoenix but has continued to shrink in cities such as Detroit and Cleveland.”

The WSJ notes that many of the cities struggling to return to the heights of the housing bubble have smaller populations.

Still, the WSJ concludes that the fact that so many homeowners remain underwater 15 years after the housing bubble burst “highlights the decline or stagnation of a surprising number of American communities.”

If you are thinking of buying a new home, check out “12 Tips for Buying Your First House.”