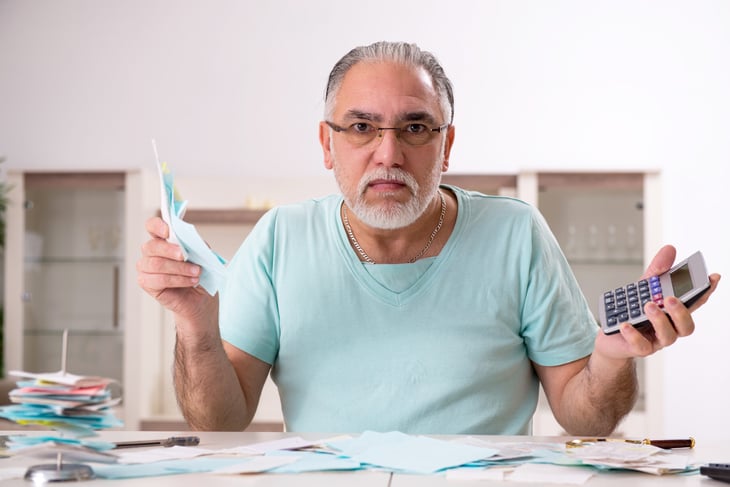 Here’s What the Fed Rate Hike Means for Your Retirement

On Wednesday, the Federal Reserve Board raised its target federal funds rate by a half-point, the largest increase in more than two decades.

The hike — which brings the target rate to a range of 0.75% to 1% — is not expected to be the last such move this year. In fact, several more rate hikes are forecast through the rest of 2022 as the nation’s central bank tries to tamp down surging inflation.

As we have explained in the past, every time the Federal Reserve raises (or lowers) the federal funds rate — which is the rate that banks charge other banks for short-term loans — it hurts some Americans and helps others. Everyone from savers to those with credit card debt can feel the effects.

But you might be less aware of how a rising federal funds rate impacts your retirement. Following are some examples of how Wednesday’s rate hike — and those that are likely to follow — can ripple through your golden years. 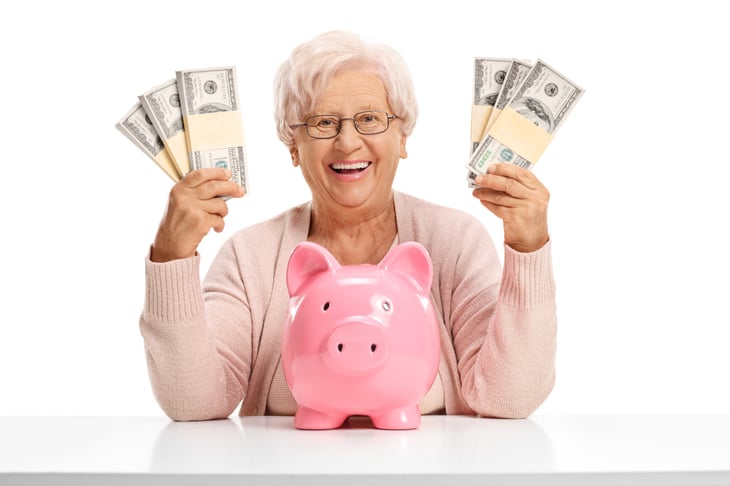 Since at least the time of the Great Recession more than a decade ago, savers have been suffering.

When the federal funds rate is closer to 5% or more, retirees who want to play it safe can park their money in a bank and expect a decent return. Those days have been gone for a long time, but as the Federal Reserve starts raising the federal funds rate, rates on savings accounts and CDs might also rise.

Unfortunately, improved rates are not a sure thing, as we recently reported earlier this year.

Throughout the coming cycle of Fed rate hikes, stop by Money Talks News’ Solutions Center regularly and compare savings accounts to see if you could be earning more. 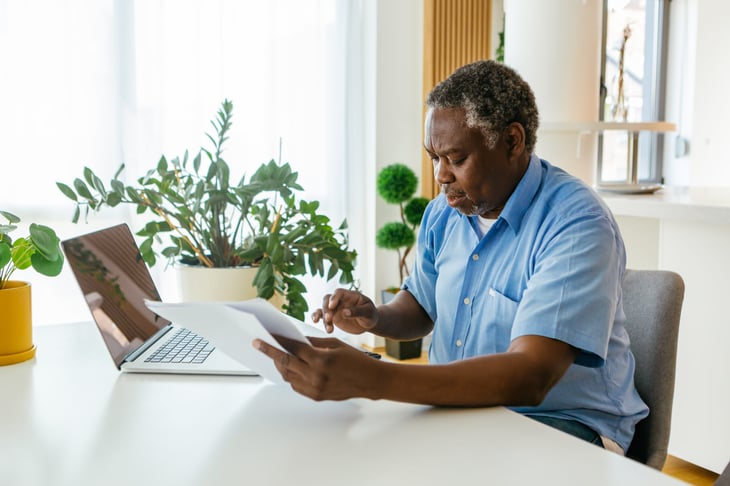 Trying to guess where the stock market is going is a fool’s errand. Regardless of what the pundits tell you on CNBC, nobody knows when equities will rise or fall.

And yet, we do know that increasing interest rates tends to cool down the economy. For example, as the federal funds rate climbs, companies find it more expensive to borrow, which can constrain their growth — and by extension, economic growth in general.

That could send stocks lower. Or it might not. Again, nobody can tell you the future.

But if even the mere possibility of sinking stocks sends you into a tizzy — especially during retirement, when you depend on a portfolio to pay the bills — take some steps now to calm your fears.

Look over your asset allocation and make sure you are comfortable with how much money you have in the stock market. If not, decide whether you need to make adjustments to stormproof your investments.

If the notion of having to adjust your asset allocation sends you from tizzy to outright panic, stop by Money Talks News’ Solutions Center and find a financial adviser who can help you with the process.

3. Debt for all age groups will grow more expensive 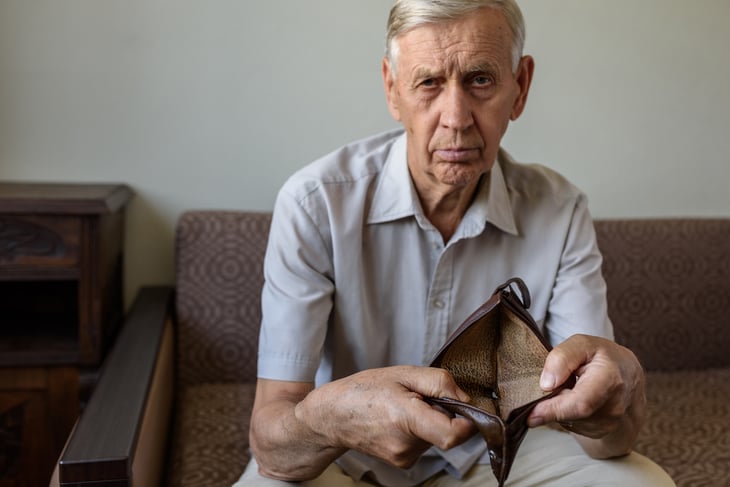 When the federal funds rate rises, lenders are only too happy to follow suit by raising the rates they charge on credit card debt. That means that if you are a retiree with credit card debt — or anybody else who carries a balance from month to month — the cost of borrowing soon could swell.

Those with adjustable-rate mortgages or home equity lines of credit also could find themselves in the same boat. That’s because such types of debt, like credit cards, have variable rates rather than fixed rates.

For tips on eliminating debt before rates rise higher, read “8 Surefire Ways to Get Rid of Debt ASAP.”

4. Your retirement dream home could slip away 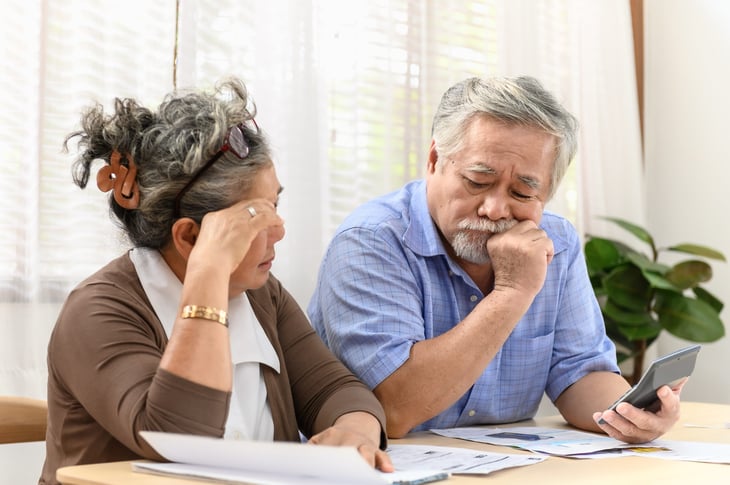 Some people suggest there is a one-to-one relationship between increases in the federal funds rate and rising mortgage rates. While that’s an exaggeration, there is an element of truth to the idea.

When the Federal Reserve raises the federal funds rate, it becomes more expensive for banks to borrow from one another. Those costs are passed on to borrowers, including those seeking mortgages.

So, while the two types of rates don’t move in lockstep, it is likely that as the federal funds rate climbs higher, mortgage rates will follow the same trajectory.

Homes already are at record-high prices in many parts of the nation. If you were hoping to buy a dream home for retirement, rising mortgage rates could put that abode out of financial reach. (Rising mortgage rates do not affect existing fixed-rate mortgages, however: It means higher rates on new mortgages.)

For more considerations, check out “6 Things You Should Know About Buying a Home in Retirement.”