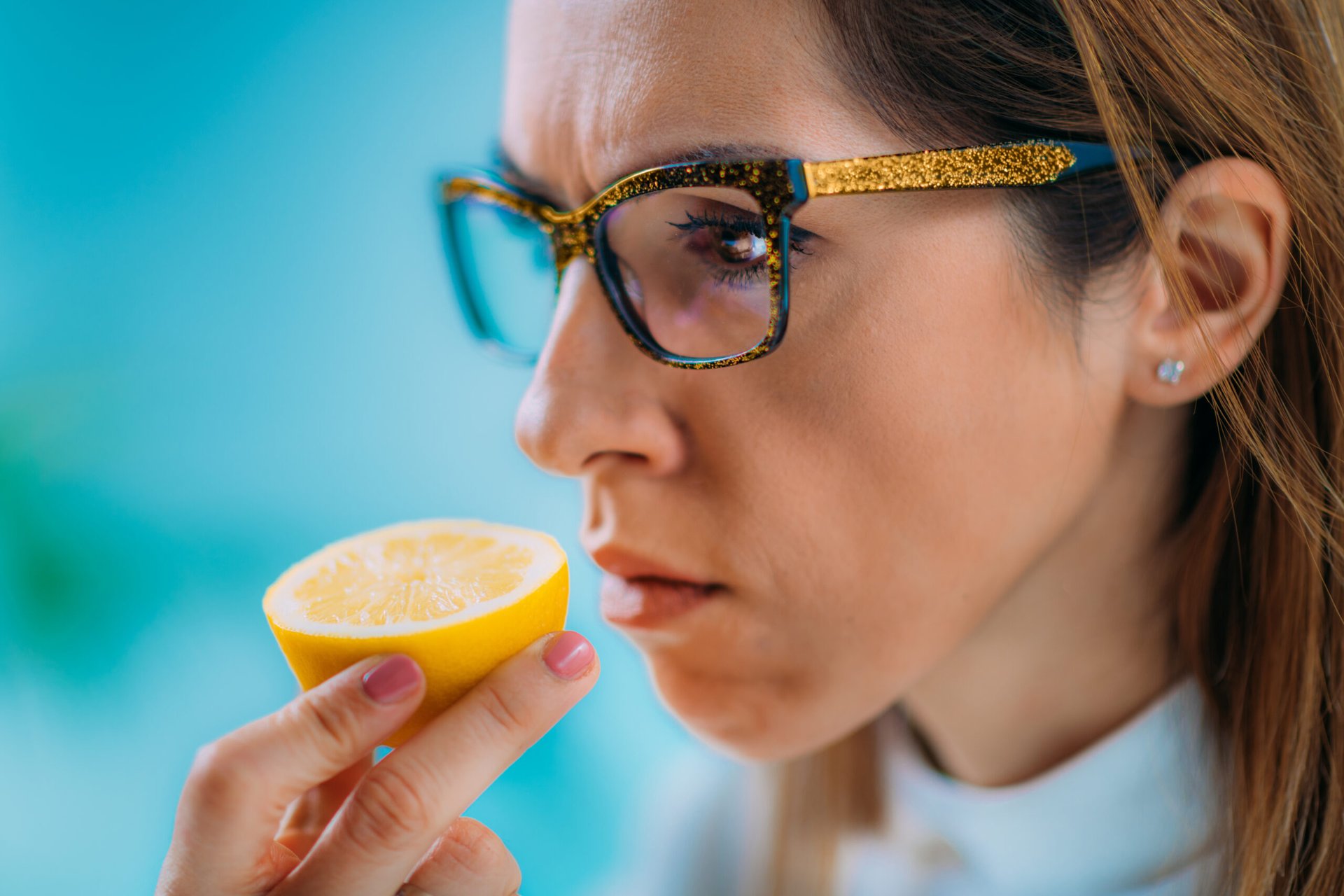 A declining sense of smell might be a key early sign that a person is developing cognitive impairment related to Alzheimer’s disease, according to a new study.

People who experience a fading sense of smell — known as anosmia — often have brain scans that reveal a faster buildup of harmful proteins associated with Alzheimer’s, say researchers from the National Institute on Aging (NIA).

The study published in the Journal of Alzheimer’s Disease is just the latest to find a link between a declining sense of smell and cognitive impairment.

The researchers point out that this most recent study was unusual in that it looked at a larger population of older adults and more closely examined the correlation between anosmia and an increase in dementia-related indicators on brain scans over time.

This study followed 364 participants for an average of 2.5 years. They came from the NIA’s Baltimore Longitudinal Study of Aging, the longest-running study of healthy aging in the U.S.

Participants in the study — all of whom were deemed “cognitively normal” at the beginning of the research — received baseline cognitive and odor-identification tests as well as PET brain scans to look for buildup of amyloid-beta and tau, which are harmful proteins that have been linked to dementia.

During the course of the study, 17 participants (5%) were diagnosed with mild cognitive impairment, including 11 cases associated with Alzheimer’s.

Researchers discovered that for each point of lower odor-identification test scores, participants had a 22% higher chance of developing mild cognitive impairment.

According to the NIA:

“The PET brain scans of this subset of participants showed that lower olfactory scores were associated with higher levels of Alzheimer’s pathology in the brain, particularly in regions associated with the sense of smell, including parts of the orbital frontal cortex, and regions important to memory and learning, such as the temporal lobe.”

Study participants whose sense of smell declined over time also had higher levels of amyloid and tau in regions of the brain related to smell and memory function.

In the United States, about 5.8 million people have Alzheimer’s disease or a related dementia, with 5.6 million of those people being age 65 or older, according to the Centers for Disease Control and Prevention. Alzheimer’s is the seventh-leading cause of death in this country.

For more on dementia, check out: