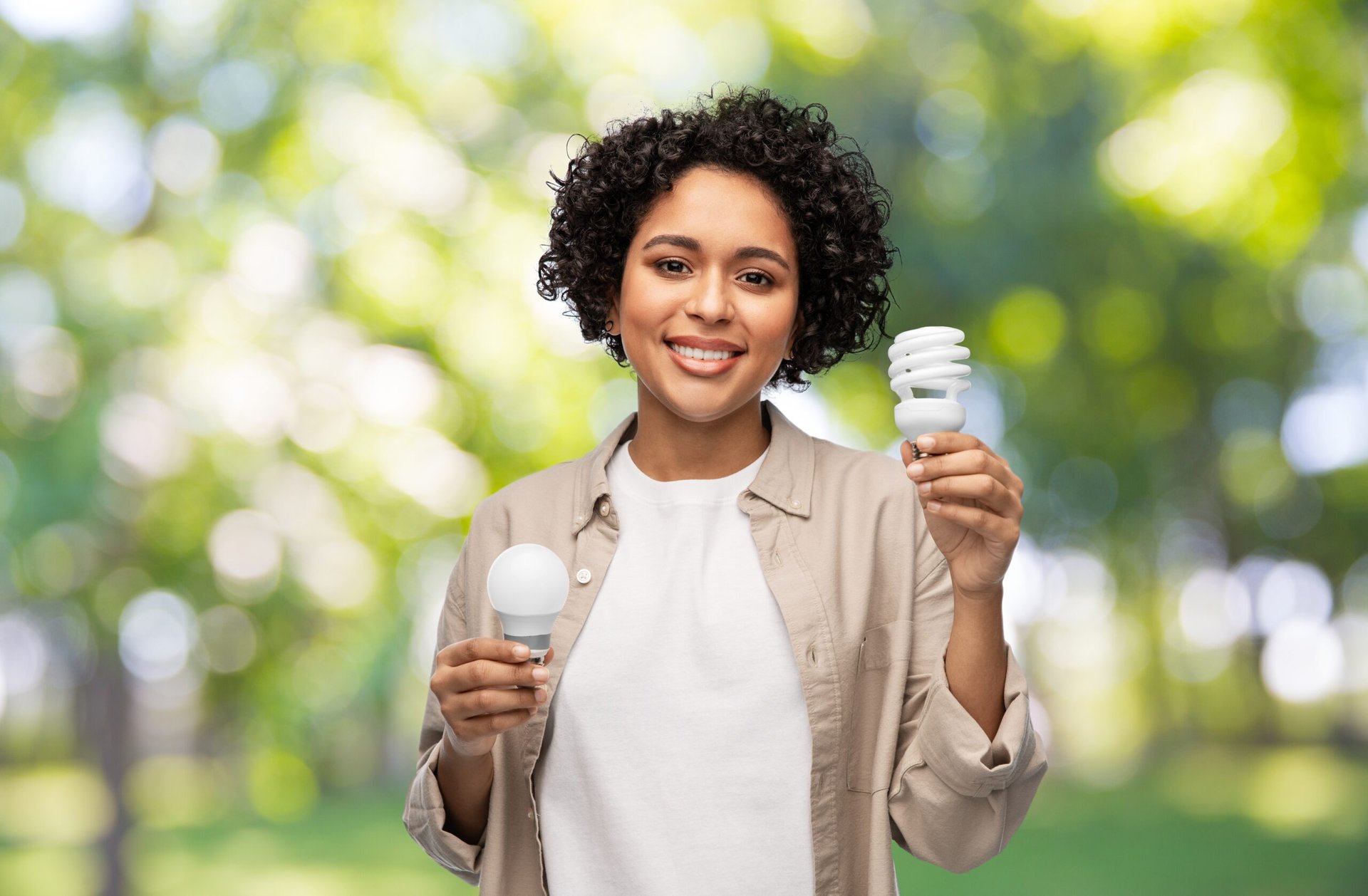 Bid goodbye to cheap incandescent light bulbs. The Biden administration has announced that manufacturers will have 75 days to phase out production of incandescent lights before the bulbs are banned in July 2023.

That means all Americans will soon be pushed toward the same choice when buying light bulbs: energy-efficient light-emitting diodes, more commonly known as LEDs.

The change should give a boost to the environment. The Department of Energy notes that residential LEDs use at least 75% less energy than incandescent lighting. LEDs also last up to 25 times longer than LEDs.

The DOE estimates that killing incandescent bulbs will cut carbon emissions by 222 million metric tons over the next three decades.

Although LEDs have been around for a while, they have been slow to catch on with some consumers. In 2020, incandescent bulbs made up about 30% of all light bulbs sold in the U.S., according to a CBS News report.

As far back as 2013, Joe Rey-Barreau, a lighting design professor at the University of Kentucky and a consultant with the American Lighting Association, told USA Today that for many Americans, the cheaper upfront cost of incandescents was outweighing the long-term savings that LED bulbs offer:

“There hasn’t been a lot of incentive to go more efficient because it’s not going to make a big deal on their electric bill.”

But climate change worries have only grown since that time, and the Department of Energy says the new rules will be good for both the planet and consumers’ wallets.

The DOE says banning incandescent is one of 100 energy-efficiency changes by the Biden administration that together will “save families $100 every year.”

According to the DOE announcement:

“Once these light bulb rules are in place, DOE expects consumers to save nearly $3 billion per year on their utility bills. In addition to delivering significant cost savings for households, schools, and businesses, these energy efficiency actions also advance President Biden’s climate goals.”

In addition to “green” bulbs, you can buy more environmentally friendly cars today. But should you make such a purchase? Find out in “Interest in Green Cars Surges: Should You Buy?“