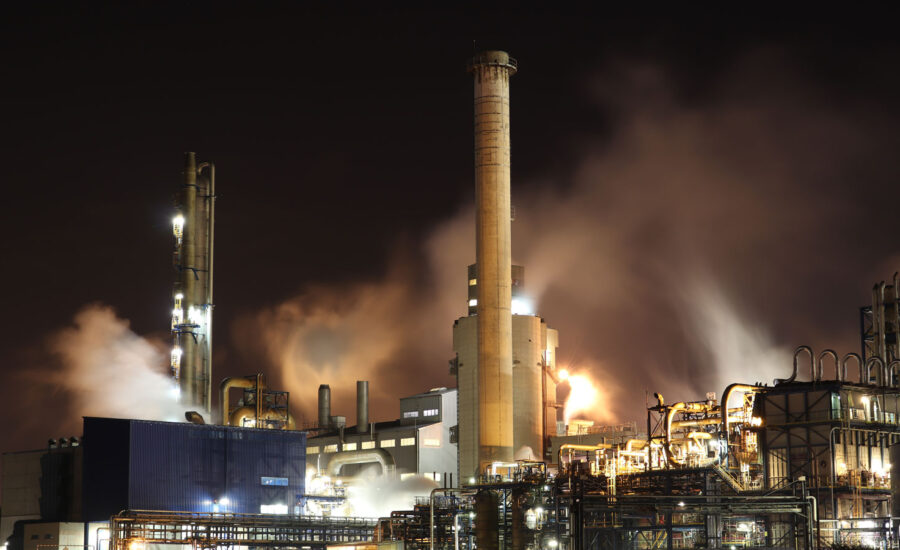 Photo by Loïc Manegarium from Pexels

One of the big surprises to many investors in 2021 has been the resurgence of the energy sector—not alternative energies, like solar or wind, but good old-fashioned oil (black gold), natural gas and even coal.

MoneySense columnist Dale Roberts was early in identifying this trend last year, when he mentioned this Canadian energy ETF back in October 2020: iShares SP/TSX Capped Energy Index ETF: XEG/TSX. While individual holdings are capped, the fund is pretty concentrated with just 14 holdings, with two of them alone accounting for almost half the fund (Suncor Energy at 24% and Canadian Natural Resources at 23.4%. MER is 0.61%).

Until this year, I personally did not target alternative energy or traditional fossil fuels as an investing theme. I was happy to pick up whatever energy plays exist in the “core” ETF investments. Besides, most Canadians have healthy exposure to energy just by owning broadly diversified Canadian equity ETFs or balanced funds. After all, Vanguard’s FTSE Canada All Cap Index ETF (VCN/TSX) is 12.3% in energy, a tad below the index’s 12.6%.

Is it too late to invest in energy?

So, loading up on energy this late in the game might be a futile exercise in performance chasing, some would argue.

“Many times, when people talk about investing in a ‘hot’ sector, the train has already left the station. When we look at the price point of energy today, we think there is risk that this has already happened,” says Matthew Ardrey, wealth advisor for Toronto-based TriDelta Financial. “Though there may still be upside remaining in this run, there is definitely risk to any investor getting at this time. We are looking at energy more as a buy-the-dip, sell-the-rally situation. If we saw a selloff in energy, where valuations became more reasonable again, we would look to buy in.”

That may be the case here at the end of 2021, but I am glad I started to add to energy positions in the first half.

Here’s what I did

Following Roberts’ early call, I was persuaded by the repeated public utterances by Ninepoint’s Eric Nuttall, as reported in the Financial Post , that this may be merely the start of a multi-year bull run in energy.

Accordingly, earlier in the year I took a modest flyer on Nuttall’s NinePoint Energy ETF (NNRG/Neo exchange). His focus is Canadian mid-cap energy stocks, although there is a small 7.8% weighting to US energy stocks. The top 10 holdings list includes household names like Suncor and Cenovus, but also less familiar—to me anyway—names like Hardwater Exploration and Nuvista Energy Ltd.

Thus far, the fund has done very well. In one “Financial Post” piece, he observed that as ordinary investors and institutional investors jump aboard the theme, the action will increasingly shift to the bigger household name large-cap energy stocks. By late October, even as skeptics were starting to wonder whether oil prices had topped out near US$80 a barrel, Nuttall was still insisting “the oil party has just begun.”

Here’s what Roberts, who also blogs at cutthecrapinvesting.com, says about Nuttall’s thesis: “I do buy Eric’s argument, he lays out the math with regularity … I think the numbers are there if we have $60 (and plus) oil, and Canadian producers are better positioned than many of the U.S. players. Nuttall finds more free cash flow torque in the mid caps.”

Ardrey says, unless you have stock-picking expertise, using an ETF is the better way to go. “This will give you exposure to the sector, while reducing company-specific risk. Additionally, you need to consider how much exposure you are willing to have to a single sector and how the risk of what has tended to be a more cyclical sector fits into your profile as part of your overall asset mix.”

It makes sense to use someone like Nuttall to pick unfamiliar small- or mid-cap stocks. For larger-cap Canadian energy plays, you could go the ETF route, or do what Roberts often does and cherry-pick a few names from the ETFs.

One such ETF I bought early this year was BMO’s ZEO, an equal-weighted ETF that holds only about 10 Canadian names. Being equal weighted, its positionings in natural gas are a higher-than-would-be case in a market-weighted equivalent fund. Compare the holdings of ZEO and XEG, and the equal weighting is the major difference. Thus, Suncorp makes up 24% of XEG, versus only 10.55% of ZEO; it’s a similar story with Canadian Natural Resources, which is 23.4% of XEG but just 10% of ZEO.

Like NNRG, ZEO has performed well in 2021. This led me to consider what international and US ETFs might complete the picture outside Canada. Ardrey cautions: When investing in non-Canadian securities, you need to also consider the impact of currency.

“A weakening U.S. dollar versus the Canadian dollar will reduce returns and strengthening one will enhance returns. This is just an additional consideration for investors if looking to diversify into energy beyond our borders.”

That said, as summer turned to fall, I initiated a small position just to see what would happen. I settled on the iShares US Energy ETF (IYE/NYSE Arca) for my RRSP, since it pays a decent dividend of 2.63%. It’s concentrated in majors like Exxon (21%) and Chevron (16%). However, for my wife’s RRSP I picked the iShares Global Energy ETF (IXC/NYSE Arca; dividend 3.46%).

I chose IYE for myself because the global one duplicates Canadian names I felt I had covered. And as I had a long-standing position in Shell (albeit underwater) and also Chevron, taking my cue from the global fund, I added BP of the UK and Total from France. Core and explore!

None of these are potentially life-changing positions, and I still haven’t jumped on the alternative energy bandwagon, unless you count EV plays like Tesla or Ford.

Save your energy with some restraint

But advisors caution against going overboard on the energy theme.

“I suggest keeping the energy investment scorecard as simple as possible,” says Adrian Mastracci, portfolio manager for Vancouver-based Lycos Asset Management, “Most investors are better off paying attention to asset mix before trying to hone the individual selections, be they stocks or ETFs.”

Mastracci says that funds linked to the major indexes, such as the SP 500, may well be sufficient energy exposure. “Keep in mind that energy has been on a tear for a year. Actually, the entire market is near its highs. Those who buy individual stocks may have to buy some in U.S. dollars.”

Buying one or two energy ETFs should provide a good level of diversification, instead of putting together a series of selections to roll your own.

“It’s too easy to fall into information overload while rolling your own,” Mastracci cautions. “I suggest that investors be prepared for stormier price moves in both directions. Design the escape routes for the times the kitchen catches fire.”

MoneySense Investing Editor at Large Jonathan Chevreau is also founder of the Financial Independence Hub, author of Findependence Day and co-author of Victory Lap Retirement. He can be reached at jonathan@findependenceHub.com .