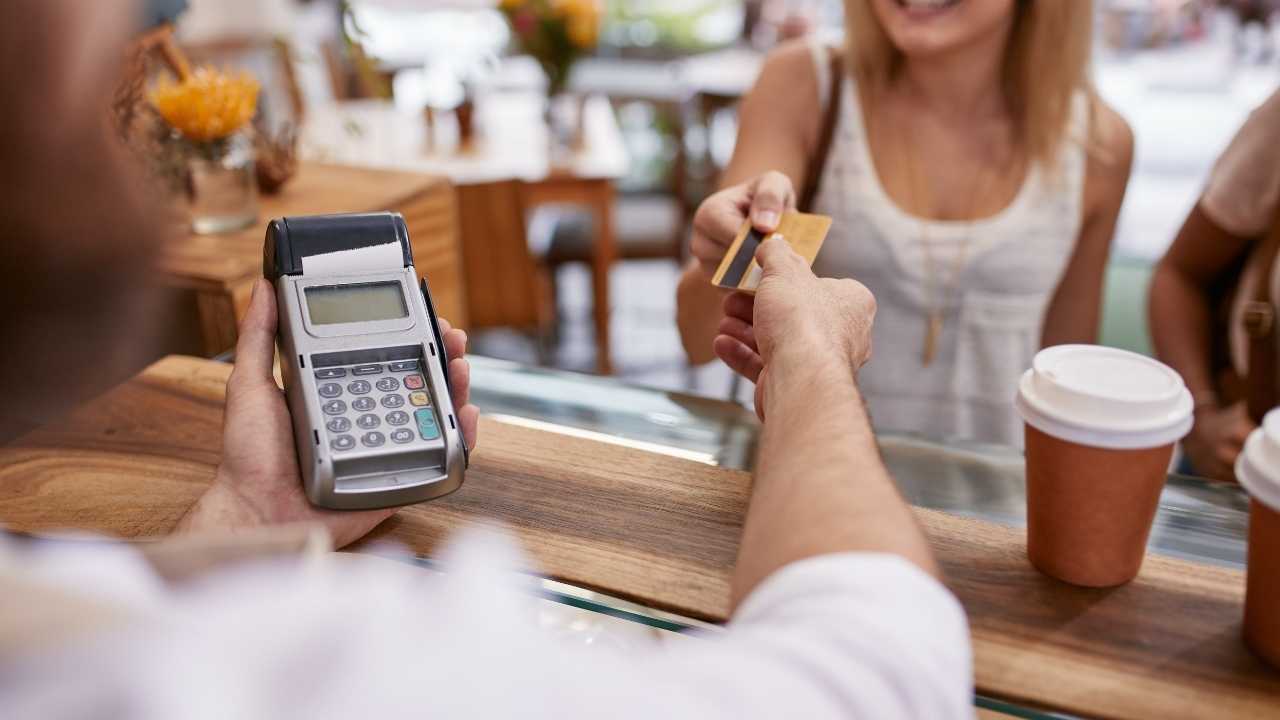 A modest prediction for the next 20 years

If you're new here, this blog will give you the tools to become financially independent in 5 years. The wiki page gives a good summary of the principles of the strategy. The key to success is to run your personal finances much like a business, thinking about assets and inventory and focusing on efficiency and value for money. Not just any business but a business that's flexible, agile, and adaptable. Conversely most consumers run their personal finances like an inflexible money-losing anti-business always in danger on losing their jobs to the next wave of downsizing. Here's more than a hundred online journals from people, who are following the ERE strategy tailored to their particular situation (age, children, location, education, goals, ...). Increasing their savings from the usual 5-15% of their income to tens of thousands of dollars each year or typically 40-80% of their income, many accumulate six-figure net-worths within a few years. Since everybody's situation is different (age, education, location, children, goals, ...) I suggest only spending a brief moment on this blog, which can be thought of as my personal journal, before delving into the forum journals and looking for the crowd's wisdom for your particular situation.

Predicting the future always provides an excellent opportunity to make a fool out of oneself. One is almost destined to be wrong on some part or the other. If nothing else, the timing might be off, or the details may not be exactly right.

Let’s face it. We’re not just going to tear down the current structures and start afresh. Evolution does not happen by starting from scratch. Rather structures evolve by adding corrections onto existing structures until said structures may not be recognizable from their original purpose(*).

(*) Consider for instance, the plantaris muscle in the leg.

Regardless, some external “boundary conditions” can to some extent be predicted. Cornucopians usually claim that “human ingenuity” is the sole constraint to human progress and that it will (re)move these boundaries, once they are encountered. There is of course a selection bias in that boundaries that were not moved are usually ignored e.g. “nuclear energy that is too cheap to meter” never happened and it is not talked about as a cornucopic failure. We did, however, get internet access that is too cheap to meter, almost.

What follows are the externally imposed boundary conditions. Other people have already discussed and published the arguments for these conditions. Some investigation on the library or the internet should provide plenty of reading so I am not going to discuss or repeat them here.

One thing we will see over the next 20 years is a global decline in oil production. See this post for some first steps to prepare for peak oil. Price volatility (as we have seen over the past several years) is a sign that the supply is maxed out.

Energy and resources (commodities) will be more expensive. Since the infrastructure will not change, this means that as oil, gas and by implications, wood, metals, and food get more expensive people will not move into housing that is less expensive to heat although such houses will increasingly be built. However, these houses do not yet exist and residential real estate takes many decades to turn over (how old is your house?) The cheaper solution is turn down the thermostat, shut off unused rooms, get out the blankets, etc. McMansions might be converted into multiplexes. Garages will be turned into in-law units as social security fails and people are forced to adopt their parents.

Standard of living as measured in consumption (not to be confused with quality of life) will decline or it will require even more work to maintain it.

The car fleet has a 10 year turnover. In ten years, oil may be twice of what it is now. This is hard to predict. Gas currently costs $9/gallon in Europe. They still drive, but a lot of people have no need for a car since the infrastructure was built to accommodate a high gas price environment (following the first and second oil crises in the 1970s, taxes were levied to keep gas prices high). In the US people will likely keep their trucks and SUVs but drive less or try hard to move closer to work. Enterprising soccer moms might start car pooling for the daily commute from suburbia. Alternatively, small businesses might move into suburbia. This will require a change in zoning laws.

Overall people are fat and out of shape and it is getting worse. Diabetes will become a far greater killer. For instance, more Vietnam veterans are currently losing limbs, eyes,… due to diabetes than young soldiers ditto in Iraq. In 20 years, people who did not take their health seriously will be sorry (since medicaid will probably be bust at that point) and there will be a lot of them. There may be a cure. On the other hand, not finding a cure is very lucrative (think insulin). Joint replacements will be popular among the rich who have lived most of their life on a chair. I think the next revolution will be in biotech. Biotech is not resource intensive and it is limited by human ingenuity insofar that species depletion does not remove options before they are take. I am here thinking of the destruction of habitats and species due to continued human expansion. There may be a world wide epidemic, but this is unimportant unless it is at the level of the plague in which case the survivors will experience a boon of growth opportunities.

Human resources will be cheaper. There will be more people. While their bodies can be kept out of the countries physically (and we will see this on an increasing scale as people enacts laws to counter their personal loss of competitiveness) their effect can not be excluded from the market place – I think it is unlikely that we will see a return to mercantilism. What this does to real estate is hard to say. On the one hand, people will earn less. On the other hand, there will be more people competing. Shared living as mentioned above certainly solves part of this problem.

You may wonder how early retirement extreme fits into this and what happens if I turn out to be wrong.

What are your predictions?

Update comments: I shall also note that the next 20 years will see iPhones5G, 6G, 6Gs, Seven, and 2015. Technological products will become still cheaper, more popular, and crappier made. More brain functions will be outsourced like information has currently been outsourced to the internet. This will make it easier for those who think to find information and easier for those who don’t think to google an opinion. We may see rudimentary artificial intelligence first being presented as a great aid in thinking, but it will mainly be used for entertainment. Meanwhile, any resource heavy or industrialized product will continue getting more expensive and get continuously concentrated into the hands of fewer and fewer people. The wealthy will inherit the earth. Food, for example, will take on a more industrialized appearance at the low end. It will taste great but cause all sorts of health problems down the line. Incidentally, the average lifespan will stall and start declining.