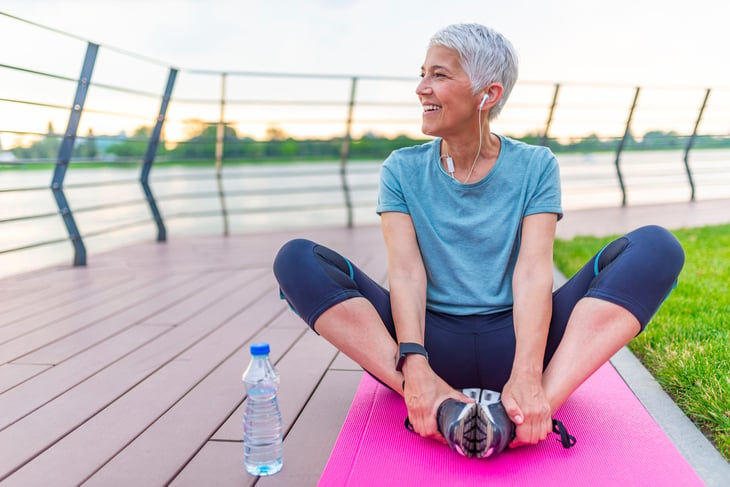 9 States Where Quality of Life Is Improving for Seniors

Here’s a bright spot among the recent doom and gloom in the news: Seniors are living longer, fuller lives.

“Death rates from diseases like COPD, cancer and heart disease, all of which are top causes of death for the elderly, have dropped,” according to a recent analysis by Seniorly, a website that helps people find senior living communities for themselves or loved ones. “The average Social Security check has climbed (even after accounting for inflation), and fewer older people are experiencing issues that exacerbate social isolation, including living alone and lacking internet access.”

Seniorly studied federal data to determine where the quality of life has improved most for seniors across four broad categories: finances, physical health, mental health and social factors. Following are the nine states, plus the District of Columbia, with the biggest improvements over the past decade. 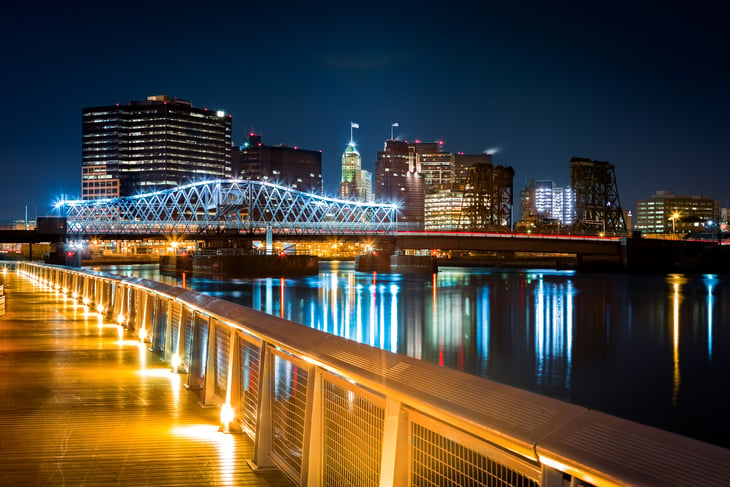 New Jersey had the second-largest decline in the percentage of seniors who lived alone between 2011 and 2020. It also has the most popular retirement town in the country, as we noted in “9 States Where Retirees Enjoy Long Lives.” 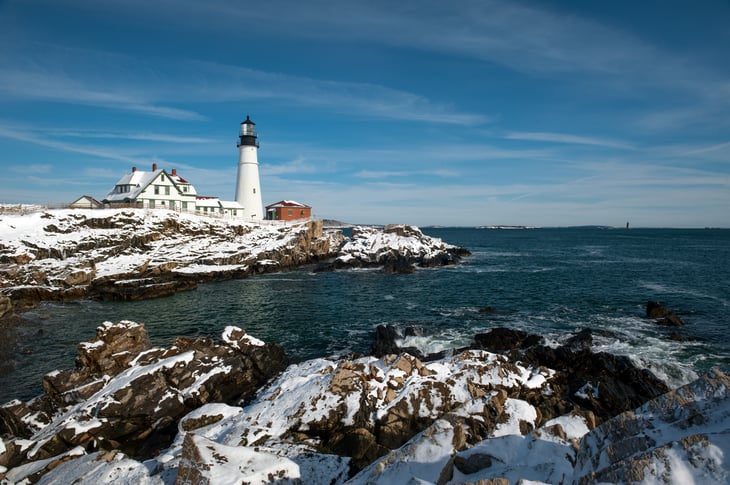 Maine was the only state to see improvements in both factors Seniorly considered for mental health.

Of course, there’s much more to retirement than that — check out “How All 50 States Tax Your Retirement Income” and see how living in the Pine Tree State could affect your finances. 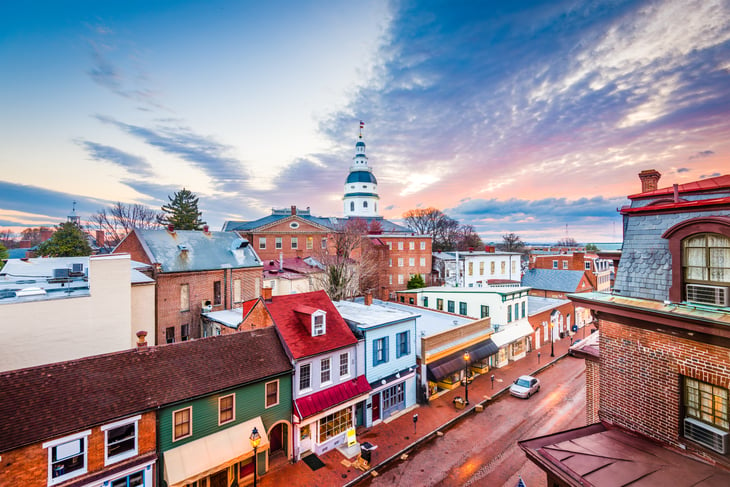 There’s some debate about whether Maryland is a great place to retire or not, as we highlight in “10 States Where Seniors Have the Highest Incomes.” It’s at neither the top nor bottom when it comes to the percentage of seniors living in poverty, according to Seniorly, but ranked No. 4 on average Social Security benefits. 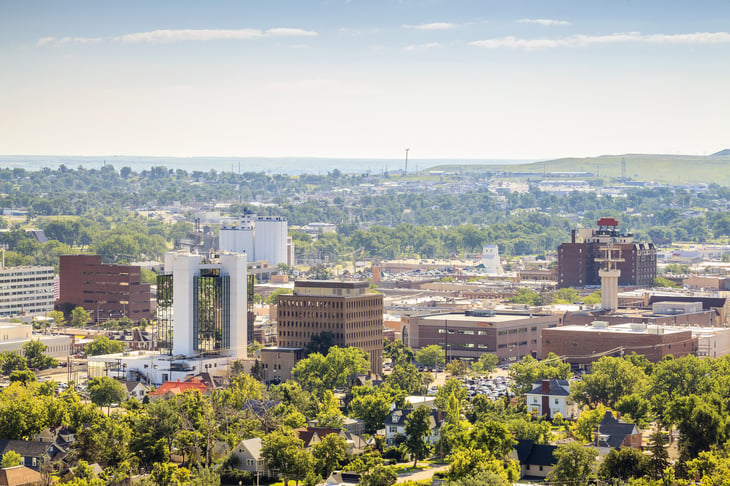 South Dakota has made the greatest strides in reducing the percentage of seniors living in poverty, with a 19% reduction for the decade ending in 2020. A few years ago, it was considered the best place to retire. 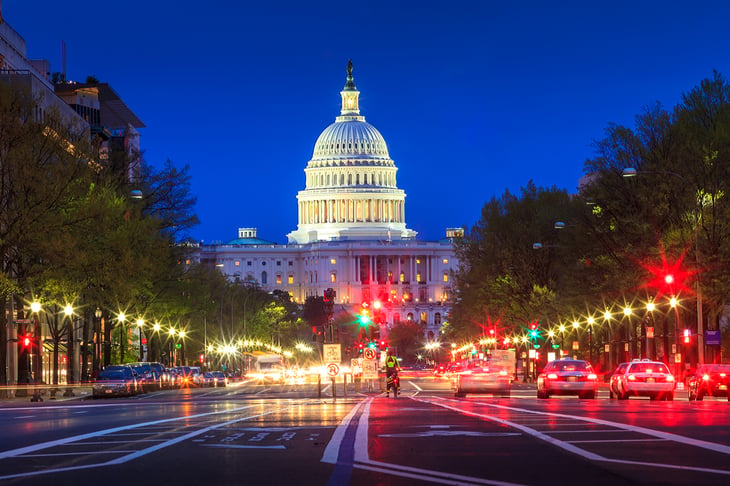 Seniorly found that Washington, D.C., had the biggest decline in the top five causes of senior deaths, including Alzheimer’s, cancer, COPD, diabetes and heart disease — perhaps suggesting recent improvements in health care here. The District of Columbia also saw the largest average increase in Social Security benefits for the decade. 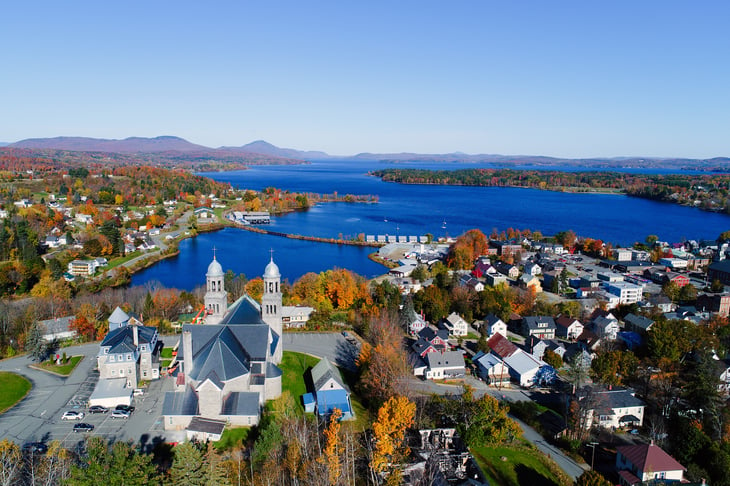 Vermont had the third-largest increase in seniors as a percentage of the total population over the past decade, which Seniorly ranked as an important social factor. It also had the nation’s biggest decline in suicide rates among seniors. 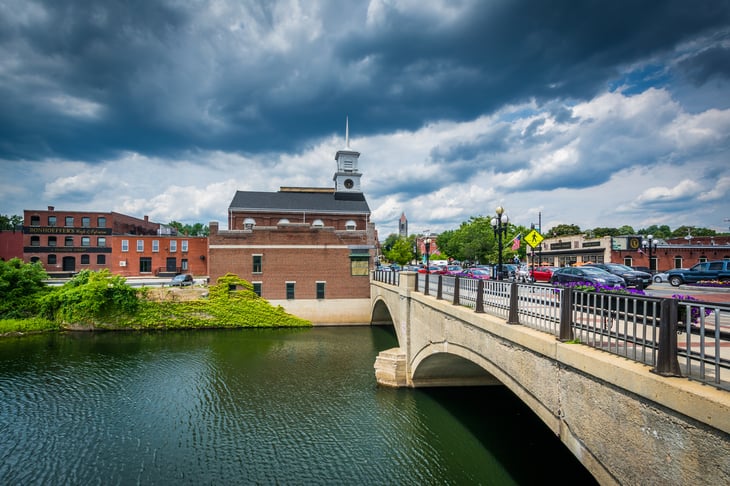 Retirees in New Hampshire enjoyed the second-largest improvement in average Social Security benefits over the past decade, according to Seniorly. Seniors don’t have to rely solely on the government for income though. The state is also known for having the second-highest average retirement savings. 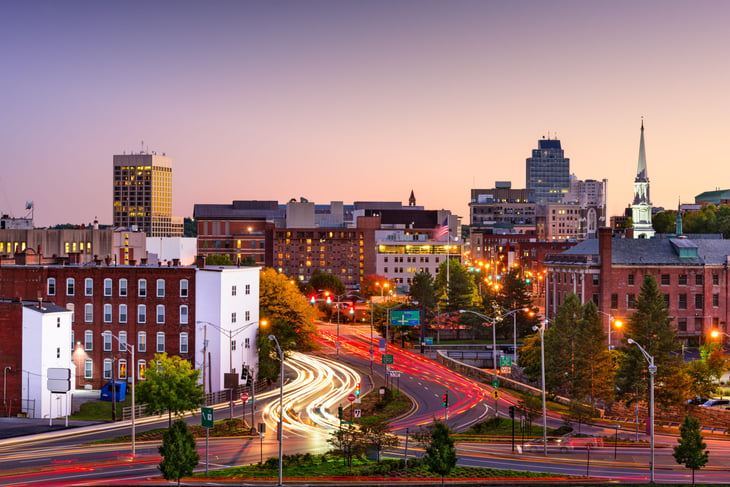 Massachusetts was fourth-best for its improvement among rates for seniors’ leading causes of death. It’s also one of the states with the highest life expectancy after age 65. 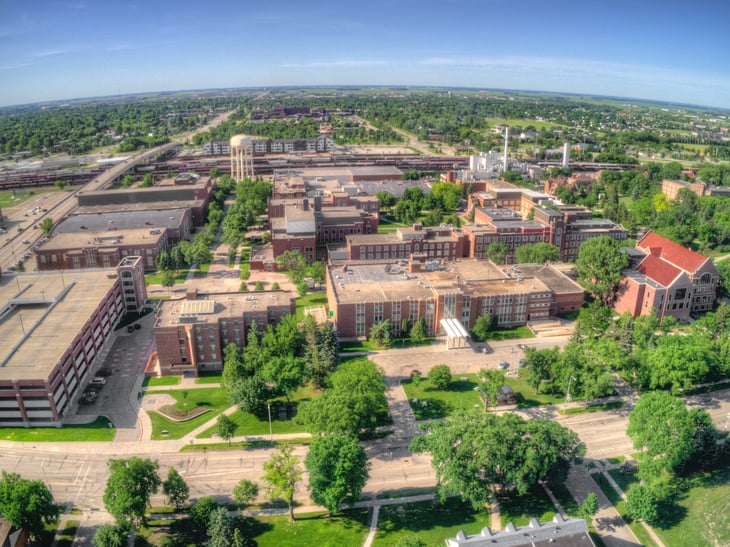 North Dakota, like its southern neighbor, significantly reduced its percentage of seniors living in poverty over the past decade, taking the No. 2 spot for that category. It’s also home to one of “10 Places Where Social Security Offers the Best Standard of Living.” 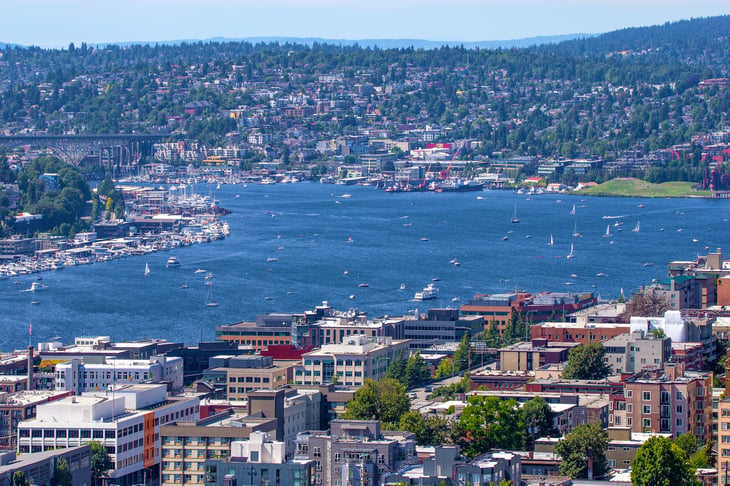 “Washington’s winning performance was powered by its strength across three of the four categories, ranking second in physical health and social factors and fifth in finances,” Seniorly says.