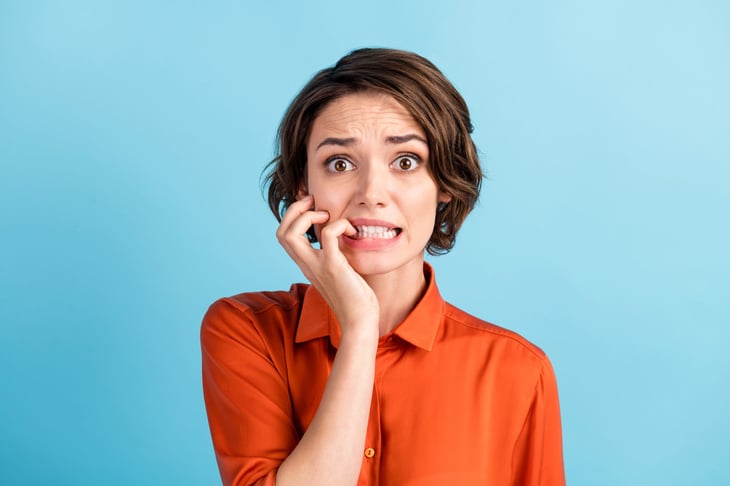 11 Laws You Could Be Breaking Without Knowing It

You’re an honest, upstanding citizen. You pay taxes. You obey traffic signals. You don’t even jaywalk.

But there are federal and state laws that you may be breaking without even realizing it.

See if you’re guilty of violating any of these laws that follow. Some can carry fines or even jail time. 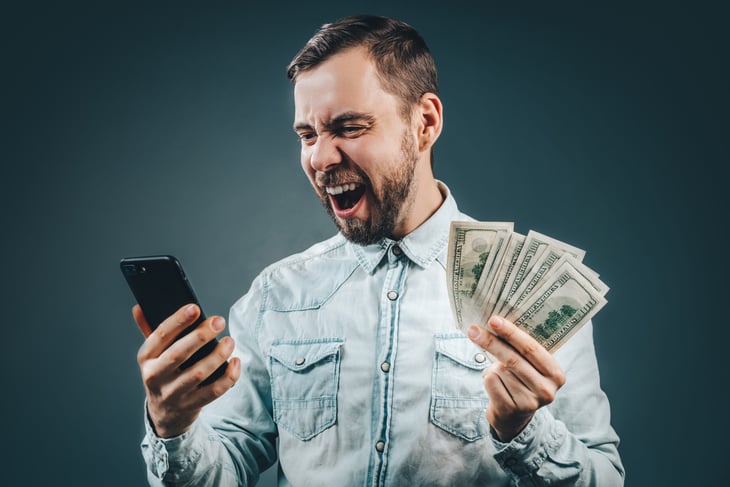 No, you don’t have a roulette wheel in your house. But if you play a friendly game of poker or other gambling games — even at home — you may well be breaking the law in some states.

Your best bet when gambling at home is to keep the stakes low and make sure everyone is there for social reasons, according to HomePokerGames, which offers more guidance and resources. The effect of the game on neighbors, whether it is advertised and the number of players involved are other factors that can draw attention to a home game. 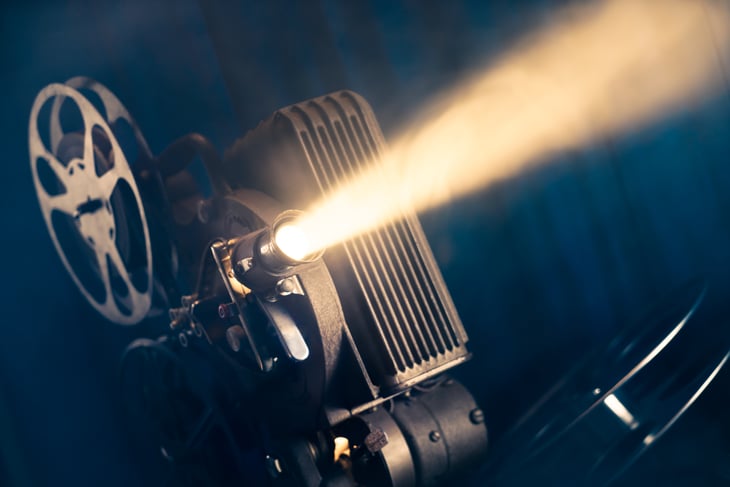 Do you know that dense wording about copyrights that flashes on the screen when you play a DVD? It’s important.

One thing it says is that if you play the film, television show or other recording in public, you’re violating copyright laws.

That means if you play the video for your neighborhood group, co-workers or swim club, you could face fines of up to $150,000 and other penalties — even if you show it in your backyard where others can see it.

If you show a film outside your home, do it safely. The Motion Picture Licensing Corp. explains the rules and issues licenses that allow sharing a recording with others. 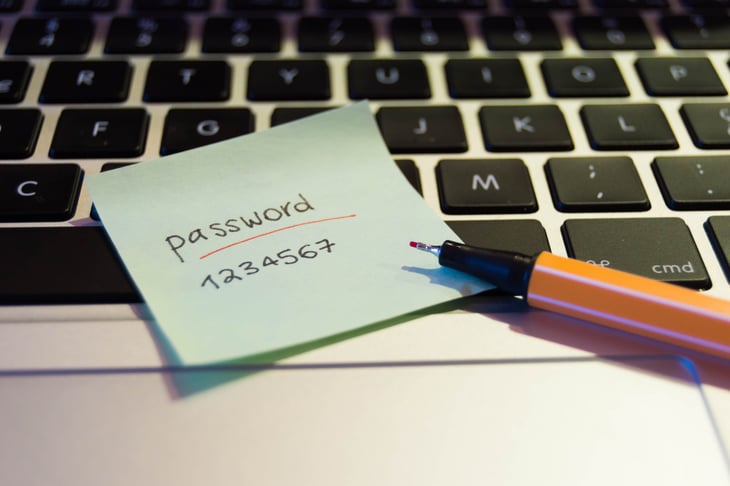 You may be surprised to learn that sharing your password for Netflix, Hulu, HBO Now and similar services was deemed a violation of federal law in 2016. Regardless, some bigger services, including Netflix, previously have taken a relaxed attitude about password sharing.

That may be changing, though, as competition among companies intensifies. Recently, Netflix announced it’s cracking down on password sharing, and it plans to charge customers in some countries (not the U.S., at least for now) more to share their accounts.

Companies’ rules vary. To be sure you are on the right side of the law, read the terms and conditions on your streaming service’s website — here are Netflix’s, for example. 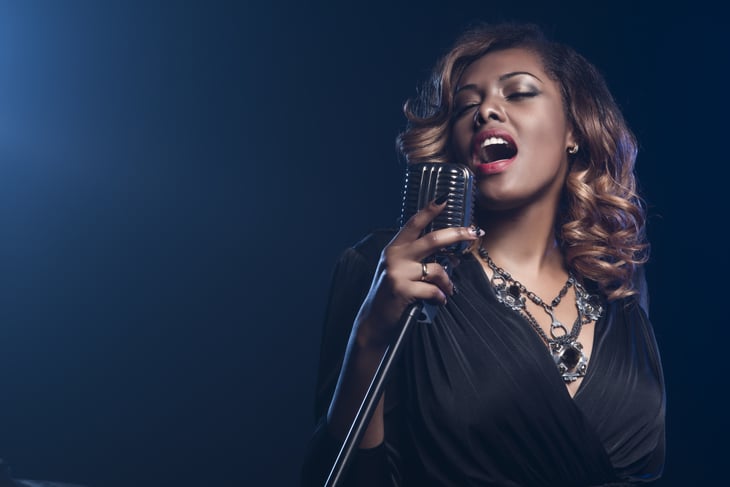 It’s probably still OK to sing “Macarena” and other well-known songs around the campfire with your kids. But think twice before you lead a large group to join in on a catchy current dance tune.

Depending on factors like the volume and the number of people involved, doing so may break copyright laws, according to Business Insider.

Think no one will care? In the 1990s, the American Society of Composers, Authors and Publishers wanted the Girl Scouts to pay royalties for singing “Macarena,” reports the New York Times.

The society later regretted going after the Girl Scouts from a public relations standpoint, but the potential to use the law in this way remains. 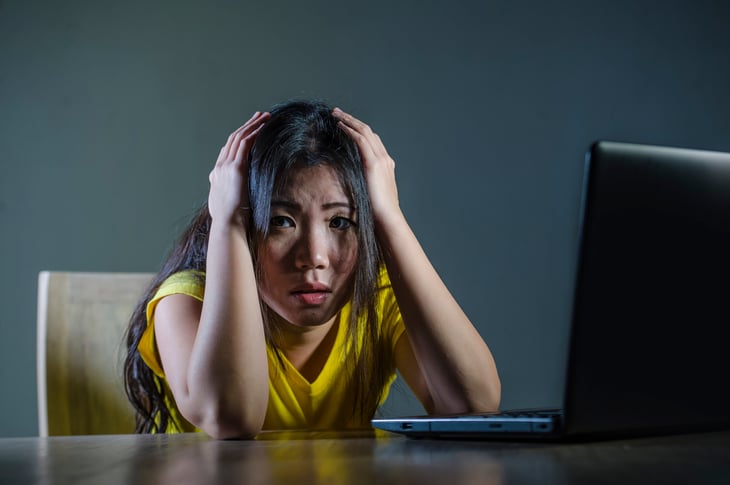 Is using a Wi-Fi connection without authorization theft?

It’s not common for people to be prosecuted for “Wi-Fi squatting,” but the risk is there. 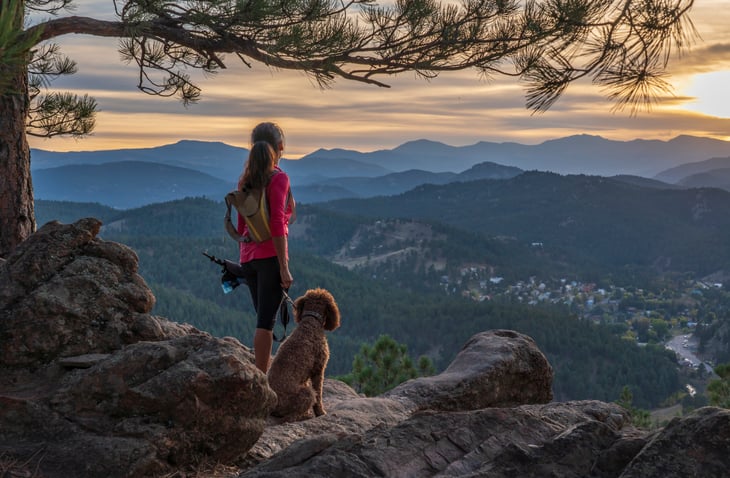 If you take your dog or other pet to a national park, keep it quiet.

The Code of Federal Regulations (Section 2.17 (4)) prohibits “allowing a pet to make noise that is unreasonable considering location, time of day or night, impact on park users, and other relevant factors, or that frightens wildlife by barking, howling, or making other noise.”

7. Fibbing about the weather 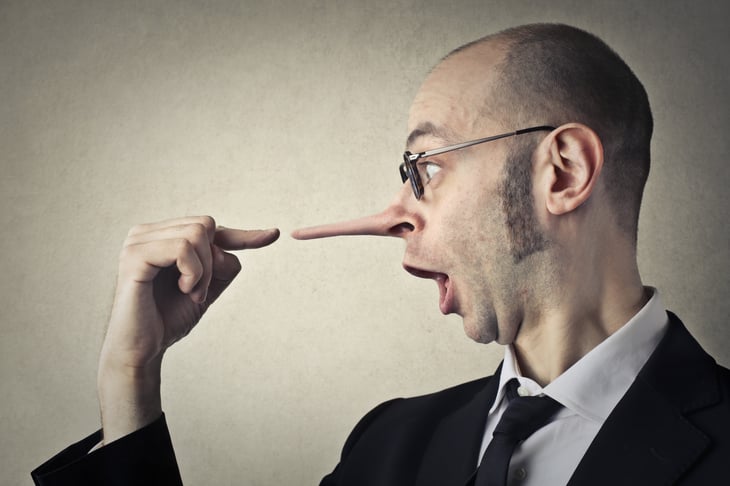 If you publish a weather forecast and falsely claim it’s from the National Weather Service, you could be fined or imprisoned for up to 90 days — or both — for publishing a false or counterfeit weather report.

Remember the media furor in 2019 when President Donald Trump went on camera to brief the nation about Hurricane Dorian’s projected path?

He faced a storm of criticism after he held up a National Weather Service map that had been altered with a Sharpie pen. Critics pointed to the law — 18 U.S. Code § 2074. The regulation, Yahoo News says, is intended to keep the government’s brand reliable and ensure its forecasts can be depended upon. 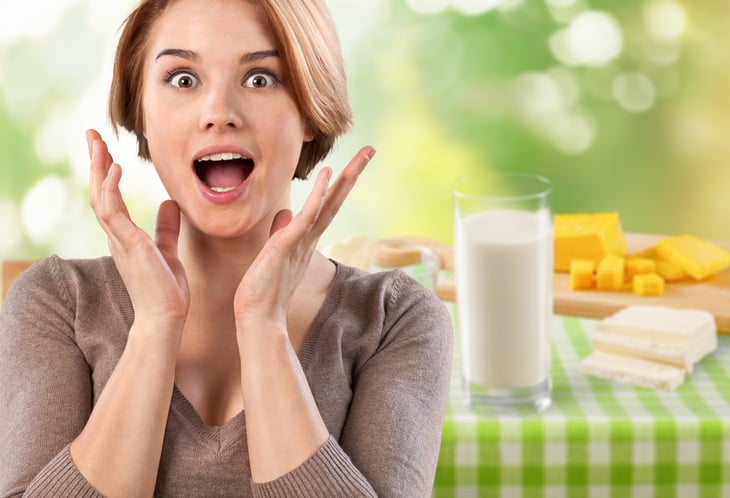 In some states, it’s okay to sell raw milk. Others ban it.

Just ask the Amish farmer who was hauled to U.S. District Court as the result of a U.S. Food and Drug Administration sting operation in 2011.

Although raw milk was legal to sell in Pennsylvania, Amish farmer Daniel Allgyer and his Rainbow Acres Farm and Rainbow Valley Farms were charged with breaking two federal laws in crossing state lines from Pennsylvania to sell the product in Washington, D.C., according to Agri-Pulse, an industry publication. 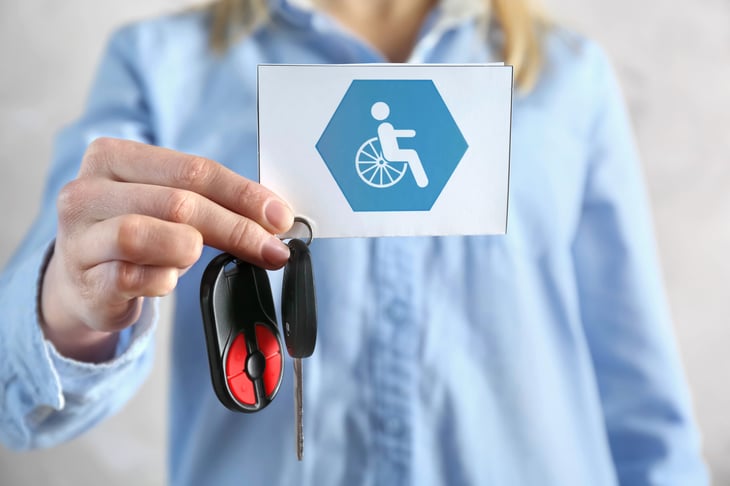 It’s obviously wrong to use a disability parking permit that belongs to someone else so you can park in a space intended for people with disabilities.

But do you know it is illegal in some states? Handicapped parking permits are regulated and enforced by the states. Their approaches vary. In California, for example, it is misdemeanor fraud, according to this Los Angeles legal firm. The charge carries a penalty of up to six months of jail time and a fine of $250 to $1,000. Worse, licensed professionals — an insurance broker, nurse, attorney or physician, for a few examples — can face additional penalties.

10. Hanging a mask (or dice) from a rearview mirror 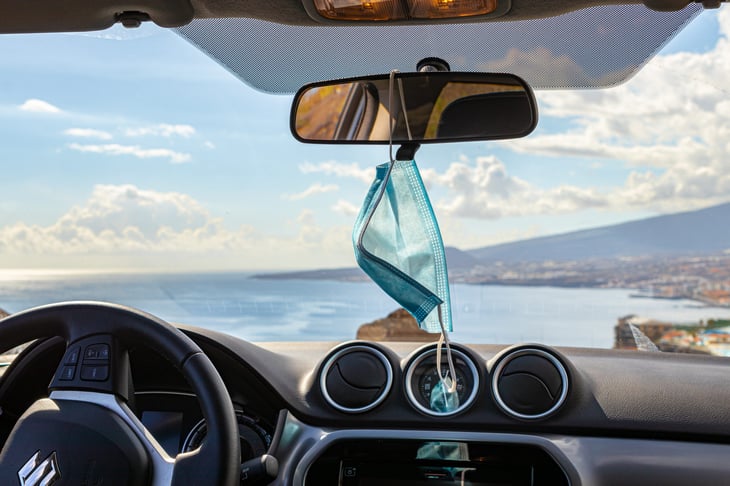 Many states have laws against hanging air fresheners, fuzzy dice, graduation tassels and other items from your rearview mirror. That includes the masks we wear to stay safe during the pandemic.

In New Jersey and Pennsylvania, for example, it is illegal to hang “any object or material … from the inside rearview mirror,” reports Radio 94.5 PST. The reason: Dangling stuff obstructs the driver’s view, creating a safety hazard.

In Missouri, it’s not technically illegal, but drivers can be cited if their vision is obstructed in a crash, says KRCG Channel 13 TV. 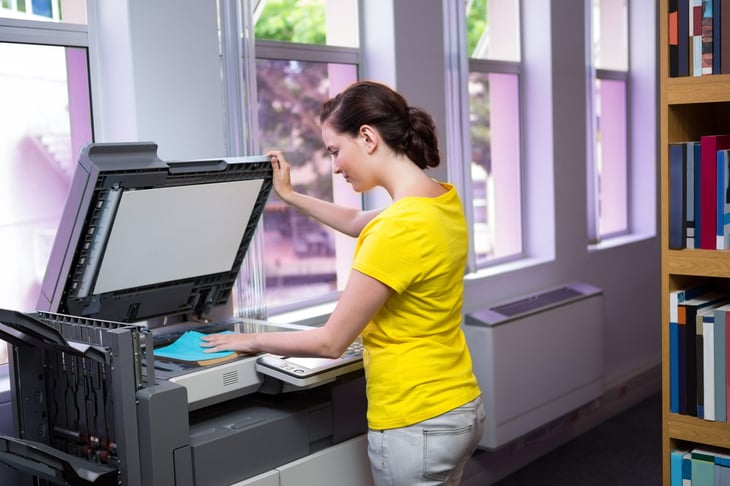 Probably, you have photocopied from a book. It might be easier to ask who hasn’t.

Were you breaking federal copyright law?

Maybe, according to Stanford University Libraries. There’s no specific number of pages that it’s okay to copy without violating federal copyright law. The question is less about how much you copy and more about how you use the copyrighted text.

Photocopying is considered a “fair use” (legally defensible) of copyrighted materials if you use it “for a limited and ‘transformative’ purpose, such as to comment upon, criticize, or parody a copyrighted work,” the article says.